In the ongoing drama about the PM’s residence, Jerusalem district prosecutor’s office may also indict the PM’s wife on criminal charges, based on the findings of the police investigation.

Police have found evidence of criminal wrongdoing on the part of Prime Minister Benjamin Netanyahu’s wife Sara Netanyahu, regarding the use of state funds in the management of the Prime Minister’s residence. 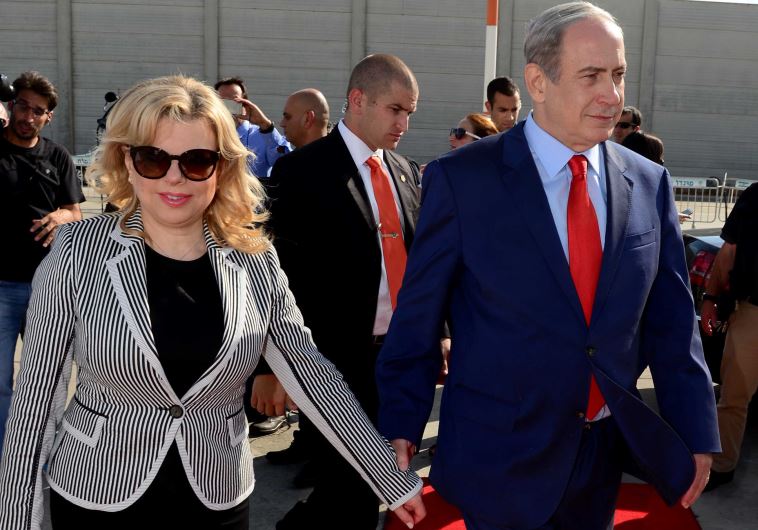 The revelation on Sunday means that prosecutors could potentially indict Netanyahu on criminal charges based on the findings of the police investigation.

Evidence was also found against two other suspects – Ezra Seidoff, a top deputy in the Prime Minister’s office, and electrician Avi Fahima.

Police have handed the investigative findings to Jerusalem district prosecutors, who will decide how to proceed.

In early January, Netanyahu was questioned under caution by police for the second time in five days in connection with the ongoing criminal investigation into the Prime Minister’s Residence Affair.

The investigation deals with a number of separate affairs dealing with allegations of misuse of state funds in the management of the residence, for the personal gain of the Netanyahu family.