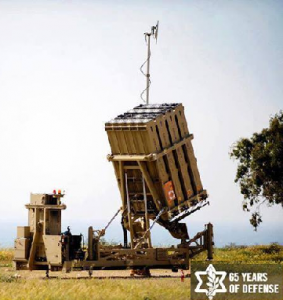 The impending acquisition was announced ahead of Prime Minister Benjamin Netanyahu’s visit to Azerbaijan, scheduled for December. The prime minister is also scheduled to visit Kazakhstan next month.

Located in the southern Caucasus Mountains, Azerbaijan borders the Caspian Sea to the east, Georgia and Russia to the north, Iran to the south, and Armenia to the west. Netanyahu’s visit seeks to explore ways to bolster ties with the Shiite Muslim nation.

The Prime Minister’s Office declined to elaborate on the issue.