The IDF soldier that rescued Tzuk & Eitan from the battle-field in Gaza during last year’s Operation Protective Edge, is the protagonist of a new optimistic and colorful children’s book.

Meet the kittens Tzuk and Eitan, who were born in Gaza, found a home in Israel after Operation Protective Edge (“Tzuk Eitan” in Hebrew) and are now starring in a new children’s book. 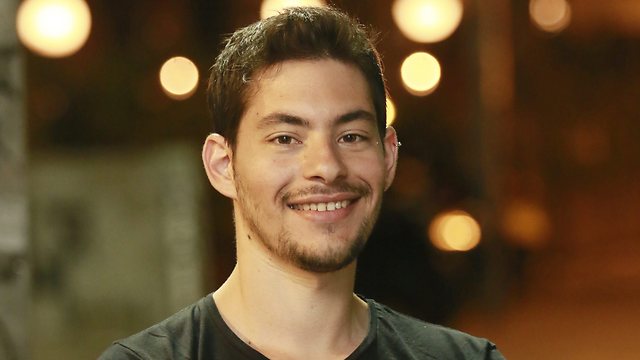 The cats, one white and the other ginger, were rescued from the fighting zone by one IDF soldier during Protective Edge. Their story has now been made into a children’s book written by Nurit Sternberg.

The soldier who rescued the cats, Matan Meshi, who is studying industrial engineering at the Ben-Gurion University, is the main protagonist of the book, titled “Tzuk and Eitan Find a Loving Home.”

Meshi, a fighter in the Ground Forces, was called for reserve duty at the beginning of Operation Protective Edge, and along with his friends went into the Gaza Strip for a series of missions in built-up areas in the central Gaza Strip. 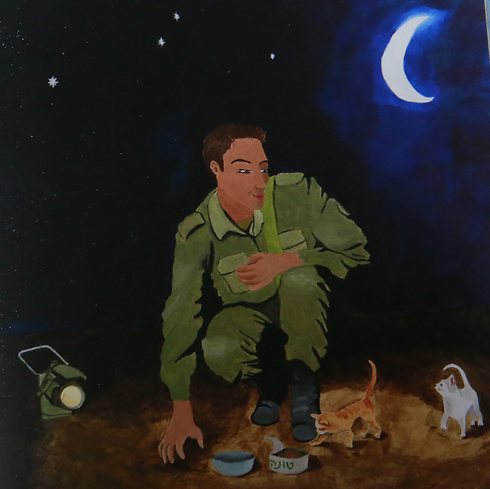 “All of a sudden, a weak yowling was heard, and then another very weak, shaky yowling, and then a third. ‘What is there in the corner?’ Matan called with wonder. Two pairs of eyes sparkled in the darkness. Matan shone his light at the whispering, bustling corner, and then another weakling meow was heard. Matan saw two skinny, gaunt cats, and he felt sorry for the hungry and abandoned kittens.”

Matan fed the cats with food from his battles rations and gave them some water. 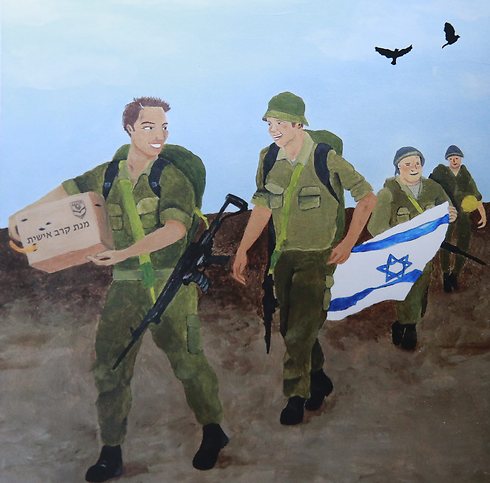 Illustration from the book: Matan and his friends taking the kittens to Israel – Photo: Gadi Kabalo

The ginger and white kittens spent three days with the fighters, who became attached to them and decided to bring them back to Israel in a cardboard box.

And so the book describes it: “With a heavy bag on his back and his weapon on his shoulder, Matan marched with his friends along their journey, while the white and ginger cats were closed up in a cardboard box.”

Once out of Gaza, the fighters got to Doron Elbaz’s refreshment station at the entrance to Moshav Maslul. Their next mission was to find the kittens a loving home. 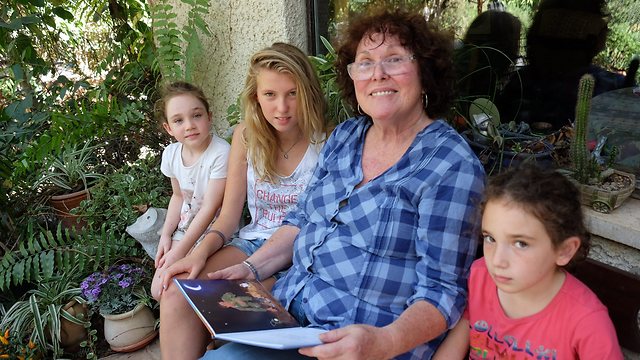 Illustration from the book: Matan and his friends taking the kittens to Israel – Photo: Gadi Kabalo

Elbaz spread the story and the kittens were soon adopted by Kristina, a young woman from Tel Aviv. They have been living with her since.