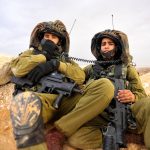 Although the Netflix produced TV show is set in Israel’s largest city, large segments are being filmed in the Jordanian capital, so the Lebanese newspaper is angering the public in how they report producers having some local [Jordanian] actors wearing IDF uniforms.

A new Netflix series currently being filmed in Amman sparked anger in Jordan after it was revealed the Jordanian capital is being used as a stand-in Tel Aviv, where the show is set.

According to Lebanese newspaper Al Akhbar, the American streaming company decided to film the project in Amman due to budgetary restrictions. The production is reportedly filming at some 50 different locations in the Jordanian capital. Continue Reading » 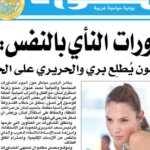