Fatah Office of Information & Culture communique: “The camp has been hijacked by an armed group that is terrorizing and threatening to kill residents who dare to speak out.”

Fatah’s Office of Information and Culture on Wednesday accused armed gangsters of imposing a reign of terror and intimidation on residents of the Balata refugee camp and the nearby city of Nablus. 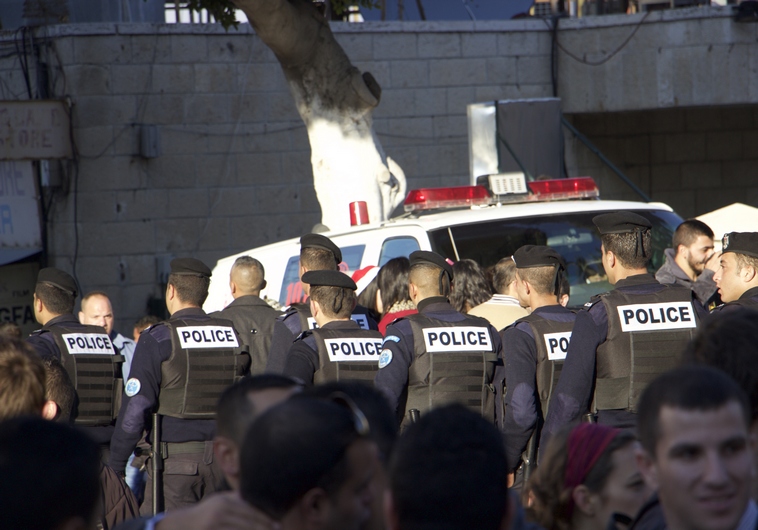 A group of policeman who were part of the very tight security in Bethlehem this year. – Photo: DOV LIEBER

The accusation came after several days of armed clashes between Palestinian Authority policemen and gunmen from Balata, the largest refugee camp in the West Bank and a traditional stronghold of Fatah-affiliated armed groups.