By Ben Sales
TEL AVIV (JTA) — It was perhaps the biggest startup failure in Israel’s history.

Five years of bombastic hype. $850 million of funding burned. Networks planned in at least seven countries. A founder who spoke of changing the world.

When the electric car company Better Place declared bankruptcy in May, it marked an unhappy, though perhaps unsurprising setback for those who dreamed of Israel revolutionizing the global auto industry and freeing drivers from the tyranny of volatile oil prices.

After losing NIS 3B, Better Place sold for NIS 43 million

About 6 years after Shai Agassi founded Better Place, the electric car company sold to Sunrise Ltd. & Association for the Promotion of the Electric Car in Israel

New owners promises to continue operation of battery-swapping stations for at least 2 years.

Sunrise Ltd. and the Association for the Promotion of the Electric Car in Israel purchased all the operations and assets of the Better Place electric car company in Israel for 18 million shekels (about $5 million) after the Lod District Court confirmed the purchase agreement of the bankrupt company on Wednesday. 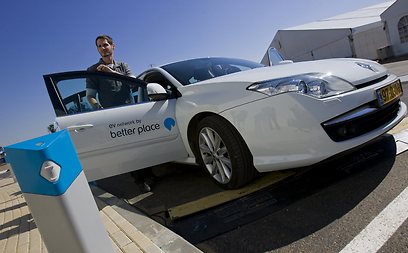 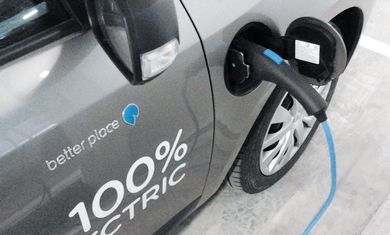 A television,  newspaper and Internet advertising campaign, run under the slogan “It’s not foreverybody,” will introduce arguments in favor of electric vehicles and present the types of people Better Place believes are not suited to them. The expressed advantages include cost, no emissions, silent motors and lack of gasoline dependence.