#BDSfail: Beyoncé concert in Israel is scheduled for August

Veiled in secrecy, but finally confirmed Thursday, one of the music world’s hottest superstars has scheduled 2 shows in Tel Aviv for early August.

Superstar Beyoncé is set to play two concerns in Tel Aviv’s Yarkon Park early this August, it was confirmed on Thursday.

Despite an agreement between the Israeli production company and the singer’s representatives, officials at the company denied that there was any signed contract. 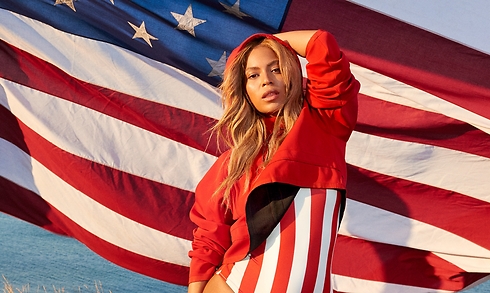 Rumors and speculation swirled over the possible concert on Tuesday, when official dates for Beyoncé’s international tour were published on her website, including an August show at Tel Aviv’s Yarkon Park. Continue Reading »

Beyonce is coming to Israel with debut show on June 15

Israeli fans have long awaited for a performance by Beyonce since 2010, but the arrival of the pop superstar turned out to be untrue.

Beyonce is set to arrive in Israel for her debut performance in the country on June 15, Channel 2 reported.

Park Hayarkon in Tel Aviv is the likely venue for the pop superstar and it has been reserved for the date of her arrival, but as of yet no location has been officially announced.

Three Israeli production companies are bidding to put on the show.

Israel last braced for a performance by Beyonce in 2010, but reports of her arrival turned out to be untrue.