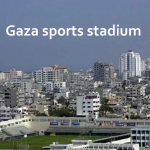 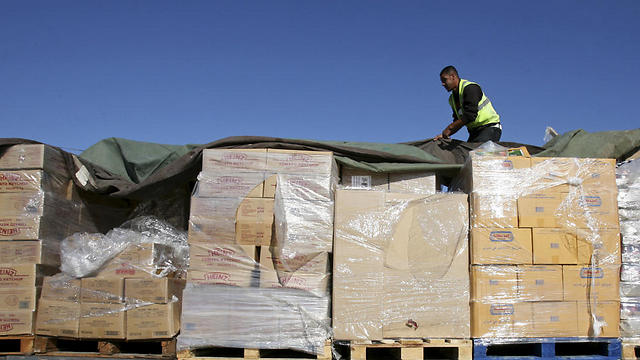 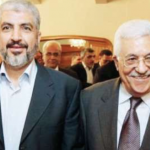 The Hamas government in the Gaza Strip announced on Sunday that it will compensate its officials’ partially paid salaries by distributing land from former Israeli settlements evacuated during Israel’s unilateral disengagement from the strip in 2005. 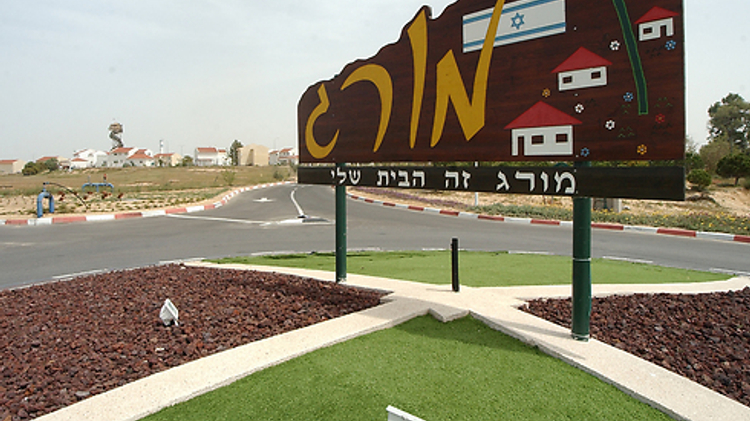