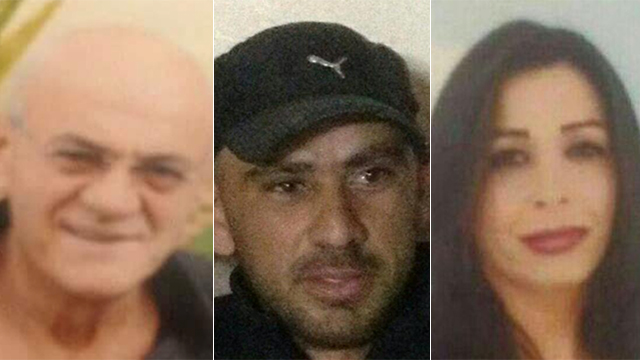 This is the 20th Suspected ‘honor killing’ this year in Abbas’ Palestinian Authority-controlled area.

PA law caps sentencing for ‘honor’ murders at a mere 6 months in prison.

A woman turned herself in to Palestinian Authority police on Sunday and confessed to brutally murdering her mentally-challenged daughter in an apparent “honor killing.” Gulf News reported that the woman admitted to beating her unmarried daughter, and then hanging her, after finding out that she was pregnant.

The shocking crime occurred in the Arab town of Yata, near Hevron. Continue Reading »