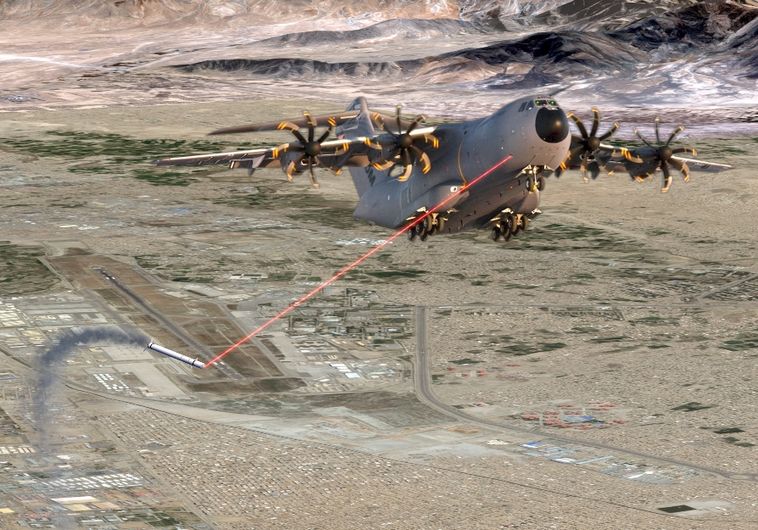 Elbit was awarded the contract by Germany’s DIEHL Defence company, and within a year, the system will be operational on new German A400M Airbus aircraft.