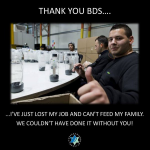 The California State Senate approved the bill by a vote of 34 to one on Aug. Continue Reading »

In a major move to stop singling out just Israel, the California Combating BDS Act of 2016 was “overwhelmingly passed” in the state Assembly by the unanimous vote of 60-0.

The State of California dealt another blow to the Boycott, Divestment and Sanctions (BDS) Movement Wednesday following the passage of a bill aimed at hampering businesses from participating in “discriminatory boycotts” against Israel, according to weekly publication The Jewish Journal.

The California Combating BDS Act of 2016, also known as Assembly Bill 2844, was “overwhelmingly passed” by a vote of 60-0 in the state Assembly, which is now expected to be signed into law by Governor Jerry Brown in the coming weeks. Continue Reading »

This newest legislation, the second of its kind, prohibits all State of California bodies from maintaining ties with organizations (BDS) intended to penalize, inflict economic harm on, or otherwise limit commercial relations by singling out only the State of Israel.

The Israeli American Council marked a significant achievement this week when the California legislator passed a bill barring all state bodies, including universities, from maintaining ties with organizations that support anti-Israel boycott, divestment and sanctions activities, Israel Hayom learned Thursday.

Israel to provide Beverly Hills with its know-how in cybersecurity & water conservation, which may bring millions of dollars to Israeli coffers if major projects are signed, as were with other municipalities in California.

The city of Beverly Hills has unanimously agreed to sign a strategic agreement with Israel.

At a time when the word agreement is mentioned in the United States primarily in the Iranian context, it was the Beverly Hills municipality that unanimously passed a resolution to sign a strategic agreement with the Israel a few days ago. 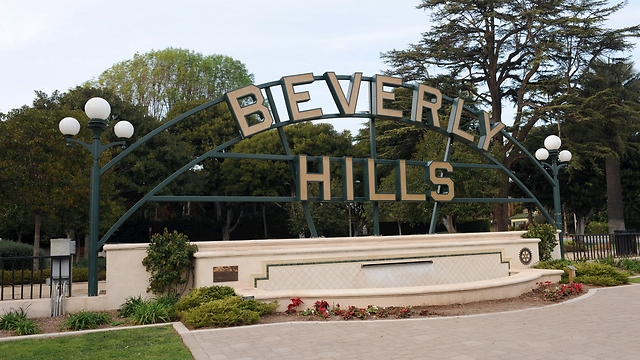 The vote on the resolution was accompanied by voters’ cheers. Continue Reading »

California has been going through a catastrophic drought for three years now, which has cost the state’s economy at least $2.2 billion and left 500,000 acres of what was once rich, productive farmland fallow.

So where did California turn to for help? Not the Obama White House, but to Israel, the world’s acknowledged expert on irrigation and water use.

The agreement signed Wednesday will enhance cooperation between Israel and California in a number of areas, including water conservation, alternative energy, cybersecurity, health and biotechnology, education and agricultural technology, according to a news release from Brown’s office.