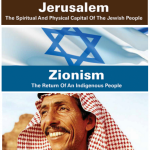 View the 3 of 13 displays for the exhibition that were disqualified by the UN including one about Zionism, another about Israeli Arabs and the 3rd about Jerusalem.

NEW YORK – An exhibition initiated by Israel’s permanent mission to the United Nations with the organization StandWithUs and expected to open at the UN headquarters on Monday, was partially censored by the international body this weekend.

Three out of 13 displays put together for the exhibition were disqualified by the UN, including one about Jerusalem, another about Israeli Arabs and a third about Zionism. 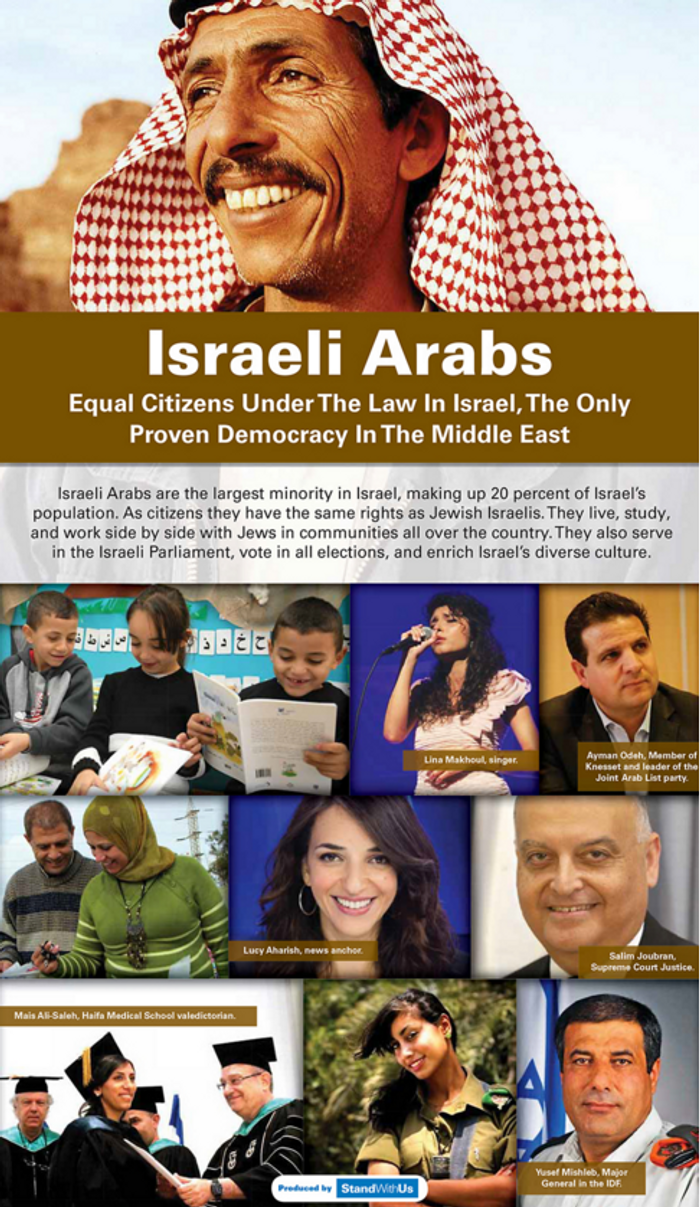 One of the Israeli delegation and advocacy organization StandWithUs’s censored displays.