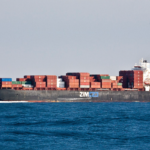 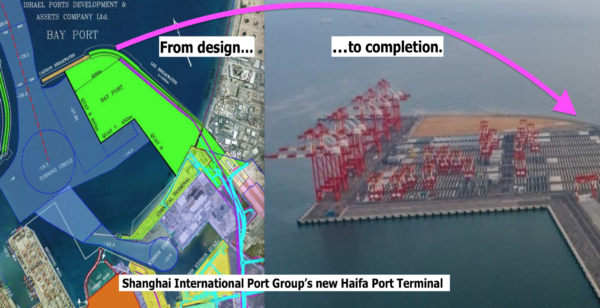 The 5.5 billion shekel ($1.7 billion) Bay Port at Haifa, which will be operated by Shanghai International Port Group, will enable larger classes of cargo ships, carrying 18,000 containers or more, to dock in Israel. Continue Reading »