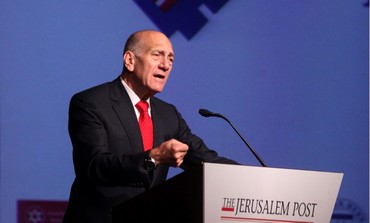 The poll, which was conducted Tuesday and Wednesday, found that the party would win 31 seats, four more than Prime Minister Binyamin Netanyahu’s Likud, which would receive 27 mandates.

Mofaz: ‘Palestinians should get 100% of their territorial demands’

Kadima Chairman MK Shaul Mofaz gets flak from Right and his own party for interview given to The New York Times • Kadima MK Schneller: He who goes back to the warm embrace of the Left…cannot be prime minister.

In the article entitled “Defying an Image With a Tilt to the Left,” Mofaz is quoted as saying that while he believes Israel should keep its current settlement blocs, the Palestinians should get 100 percent of their territorial demands met via land swaps.

New opposition leader Shaul Mofaz on Monday called on the government to cancel the excise tax on water and to lower taxes on gasoline and electricity.

Speaking at a special Knesset session where he assumed the title of opposition leader, Mofaz said that lowering and canceling those taxes “will have a direct impact on the public’s ability to deal with the cost of living.” 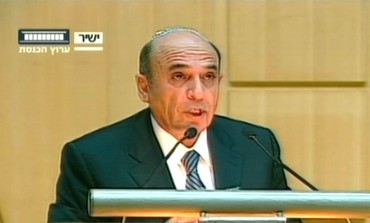