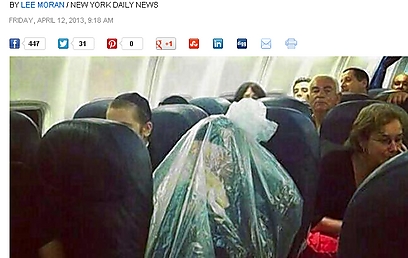 In one of the latest of such incidents, which was first published by Ynet, passengers aboard an El Al flight from New York to Israel described their trip as an “11-hour long nightmare” due to disruptions caused by Haredi travelers during the flight. Continue Reading »