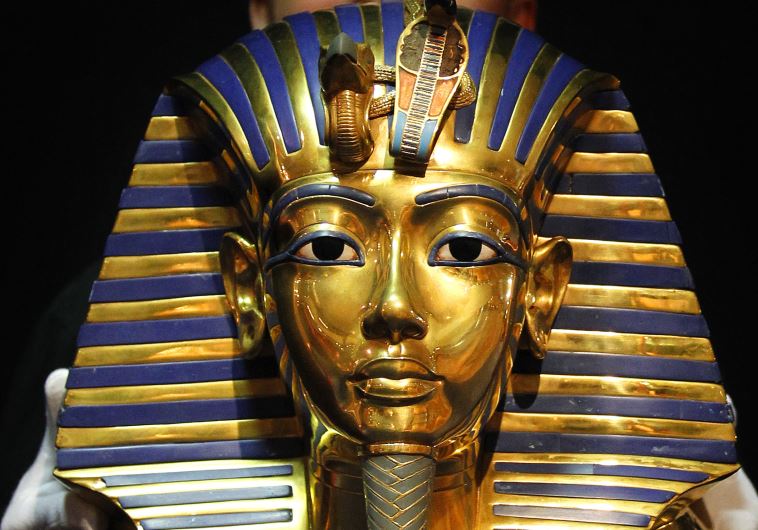 In an interview with the Egyptian daily newspaper al-Youm al-Sabih, the director-general of Luxor’s Antiquities, Mustafa Waziri, surprisingly argued that king Pharaoh belonged to the foreign Hyksos dynasty that invaded Egypt in the 15th century BCE and ruled northern Egypt. Continue Reading »

Rare gold scarab bearing seal of Pharaoh Seti I was found with late Bronze Age Egyptian coffin, of past ruler of what is now Israel.

A 3,300-year-old coffin was uncovered during excavations by the Israel Antiquities Authority near Kibbutz Sarid in the Jezreel Valley. 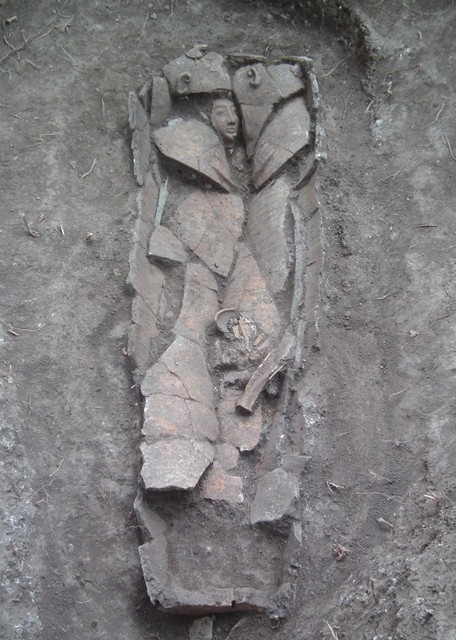 The coffin dates back to the Late Bronze Age, and contained the personal belongings of a wealthy Canaanite believed to be an Egyptian army official, according to the IAA.The cylindrical clay coffin featured a lid in the shape of a person, and was surrounded by a variety of pottery, including food storage vessels, tableware and animal bones.
Continue Reading »
Category: Innovations & Discoveries, Israel News | Tags: archaeology, Israel Antiquities Authority, Pharaoh