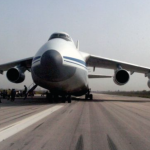 “We have been informed that the Russians are entering into active intervention,” Amos Gilad, senior adviser to Israeli Defense Minister Moshe Yaalon, said at a recent security conference. Continue Reading »

Once a year, Israel’s Jewish war veterans don suit jackets and uniforms dripping in Red Army medals, the shiny bronzes and silvers pinned to their chests in tight rows like armor. 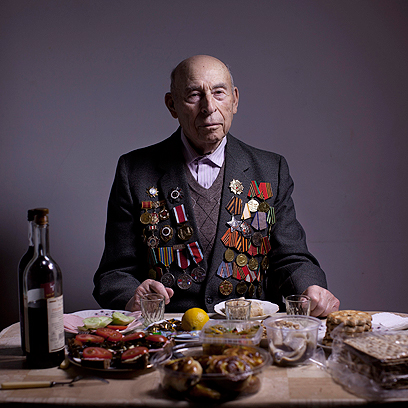 Every year on Victory Day, which falls on Thursday this year, they parade in uniform throughout Israel to celebrate Nazi Germany’s surrender to the Soviet Union. Continue Reading »