The plunging oil prices that peaked at $103 & now at $65, are having far-reaching implications for the global economy, and the Jewish state with the Saudi Oil Minister saying he’ll sell even to Israel.

Oil, once a commercial ace, strategic prince and political joker, is on the skids Hardly half a year since piercing the $100/barrel ceiling and peaking at $103, crude prices this week cracked the $65 floor, as some analysts predicted a $30 barrel sometime next year. 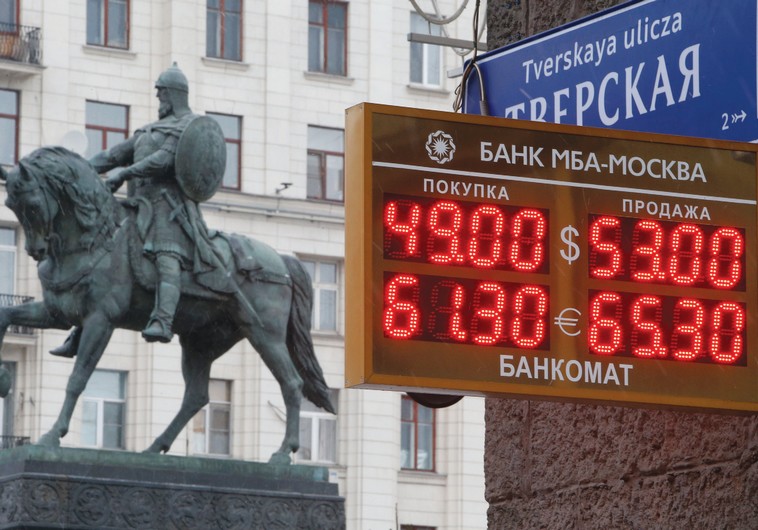 Currency exchange rates in Moscow on Monday, when oil prices fell to their lowest in 5 years.

KKL-JNF’s Board of Directors, headed by Chairman Efi Stenzler, reached a decision this week to oppose gov’t plans to extract shale oil from the Adullam region in southern Israel.

By KKL-JNF STAFF
KKL-JNF’s Board of Directors, led by Chairman Efi Stenzler, decided this week to oppose plans to extract shale oil in the Adullam region.

The Board unreservedly adopted the report by the professional committee established by KKL-JNF to investigate the matter and headed by Board member and well-known leading environmental activist Dr. Orr Karassin.

It is already widely known that the American owned company IEI has been granted an exploration license by those responsible for oil at Israel’s Energy and Water Ministry, and that it has received authorization to establish a pilot plant in order to examine the economic feasibility of extracting oil from kerogen shale in the Adullam region.

The impact of Israel as the regional energy superpower plainly heralds imminent & significant changes in the Middle East & signals a very real change in the geopolitics of the region.

Israel’s transformation from a land of milk and honey into a land awash with oil and gas money is under way. When the country’s offshore Tamar field finally started pumping domestic natural gas direct to Haifa on the last day of March 2013, it meant that Israel was no longer in the thrall of its Arab neighbours for gas imports. And it also signalled the beginning of Israel’s rise to energy superpower status.

US expert celebrates Israel’s discovery, says molecular research of the new resource will provide a better understanding of alternative fuels and extraction.

Developing a firmer understanding of shale oil’s chemical complexities is crucial to the search by oil explorers in both Israel and North America drilling at home in shale rock and sands for alternatives to traditional OPEC crude, an expert told The Jerusalem Post in an interview last week. 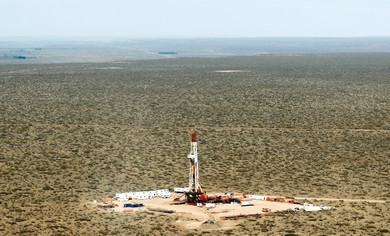 The company Israel Energy Initiatives (IEI), which has already completed an exploratory pre-pilot drilling phase in Israel’s Adullam region near Beit Shemesh, has claimed that the area — also called the Shfela Basin — contains approximately 250 billion barrels of shale oil, amounts that could be competitive to the amount of crude oil in Saudi Arabia. Continue Reading »