Tag Archive for US Consulate 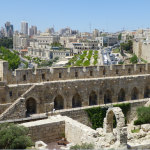 A scandal has erupted in the American Consulate in Jerusalem, as three Israeli security guards have quit following a plan to hire 35 armed Palestinian guards from East Jerusalem. The Palestinians have been undergoing weapons training in Jericho in recent days. 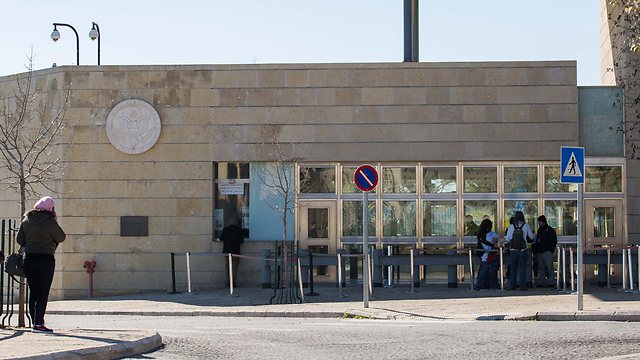 The American Consulate in west Jerusalem

The decision to hire and arm the Palestinian security personnel was made by the consulate’s chief security officer, Dan Cronin. The plan is to employ them mostly as escorts to American diplomats’ convoys in the West Bank.

The full details of Friday’s clash between residents of the Jewish village of Adei Ad in Samaria and a delegation from the US Consulate in Jerusalem – which very nearly escalated into a fully-fledged shootout between the sides – are still emerging.

But those details which have emerged so far paint a worrying picture regarding the conduct of Consulate staff – who either willingly took part in a planned provocation, or else, in a staggering show of irresponsibility and unprofessionalism, recklessly blundered into a volatile and potentially deadly situation without the slightest idea of what they were doing.