Tag Archive for US EU

The European Union’s (EU) removal of Hamas from its terror blacklist sets a precedent for allowing anti-Semitism in Europe to run rampant, Morton Klein, National President of the Zionist Organization of America (ZOA), stated Wednesday.

“This both encourages and legitimizes Islamic terrorism and Islamic murder against Jews and others, and it sends a message to Islamic killers that Europe doesn’t care about what they do to Jews,” Klein stated in a special interview with Arutz Sheva.

Since the EU & U.S continue to fund entities that they know openly promote acts of terror, they should be held criminally liable for crimes against humanity & accessories to war crimes. 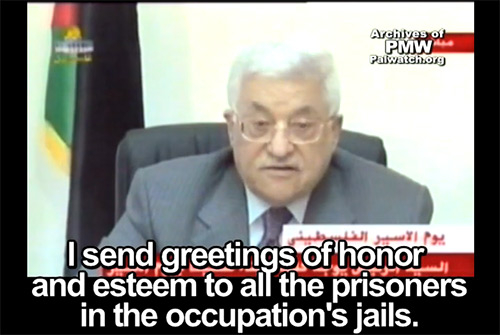