Tag Archive for US Treasury

One of those arrested & taken into custody by the DEA is a Lebanese money launderer for Hezbollah’s financial arm, and the US Treasury added two Lebanese men to its sanctions blacklist, saying they also laundered money for the Shiite terrorist organization.

The US Drug Enforcement Administration (DEA) announced on Monday that members of the Lebanese militant group Hezbollah had been arrested on charges they used millions of dollars from the sale of cocaine in the United States and Europe to purchase weapons in Syria. 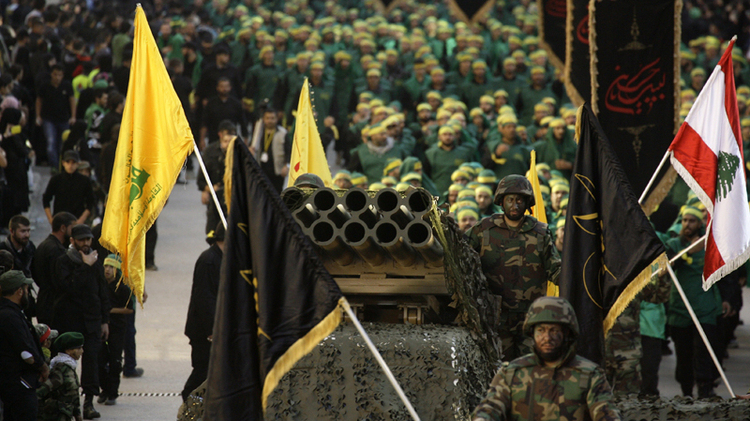