Tag Archive for war on terror 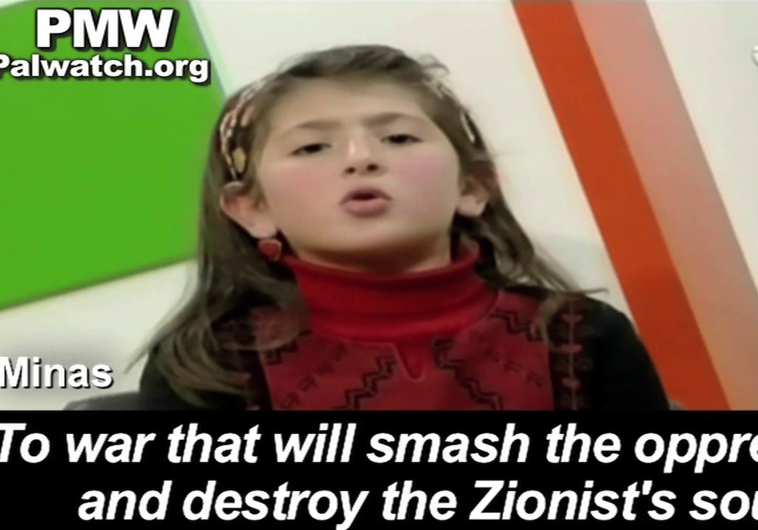