William Schabas reports that because allegations of bias due to his previous consultancy work he did for the PLO, he will resign immediately to prevent tainting the inquiry’s report.

The head of a United Nations Human Rights Commission inquiry into last summer’s conflict between Israel and Gaza said he would resign following Israeli allegations of bias due to consultancy work he did for the Palestine Liberation Organization (PLO). 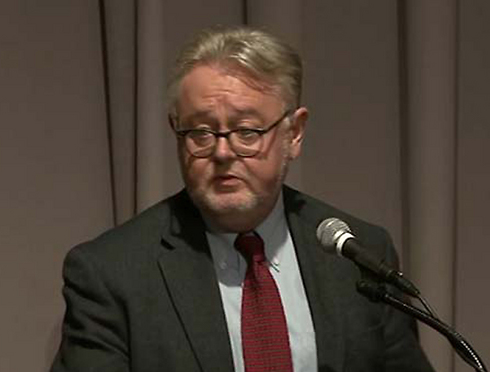 Jerusalem believes the UN investigative committee to be professional & it’s promise to look at the context that led up Israel’s response on Gaza, as well as what transpired at UN facilities.

In signal that Jerusalem is not opposed to cooperating with international investigative bodies it believes are professional and impartial, Jerusalem agreed on Thursday to cooperate with a UN probe investigating both attacks on UNRWA facilities during this summer’s military operation in Gaza and Hamas’ use of those facilities to store weapons. 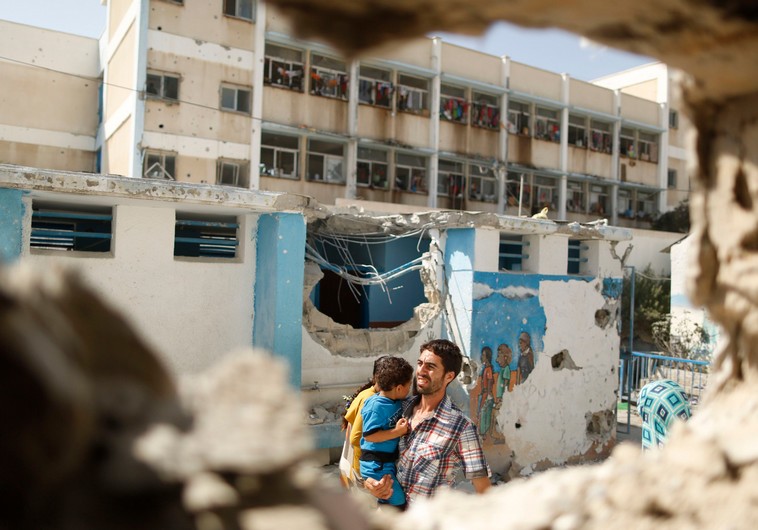 The decision to cooperate with the “board of inquiry” established by UN Secretary-General Ban Ki-moon stands in stark contrast to Jerusalem’s decision not to cooperate with a UN Human Rights Council investigative committee set up to investigate what the Palestinians allege were Israeli war crimes during Operation Protective Edge. Continue Reading »

It appears Jerusalem will not cooperate with the U.N. investigative committee probing Israel’s role in Operation Protective Edge, in light of Professor William Schabas’ comments against Israel and its PM Benjamin Netanyahu.

A week after the cease-fire that ended Operation Protective Edge in the Gaza Strip, the committee set up by the U.N. Human Rights Council to probe the conflict met for the first time to determine the nature of the investigation.

It is still unknown whether the committee, headed by Professor William Schabas, will go to Israel.