“We’re working very hard on making it happen,” said the source, who has been involved in negotiations for the Abraham Accords, as the agreements are called. A second Trump administration source confirmed the ongoing efforts.

In the past four months, the United Arab Emirates, Bahrain, Sudan and Morocco have all joined the Abraham Accords establishing – or in the case of Morocco renewing – open and official diplomatic ties with Israel.

Sources in Jerusalem and Washington have said in recent weeks that Indonesia, Mauritania, Niger or Oman could be next to join the accords. All three have had a certain level of secret or unofficial ties with Jerusalem in the past. There have also been persistent reports of progress with Pakistan. 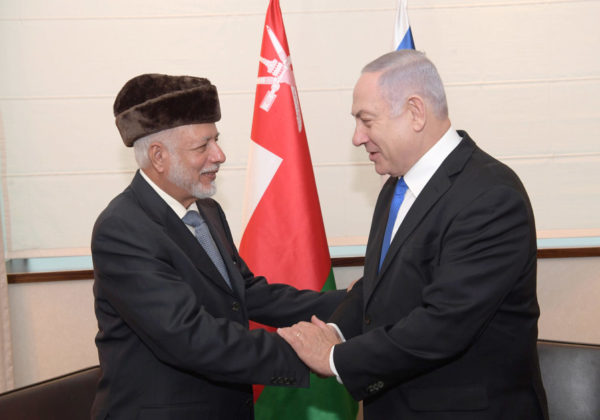 Secret ties between Israel and Saudi Arabia have been warming in recent years and months, to the extent that Prime Minister Benjamin Netanyahu and Saudi Crown Prince Mohammed bin Salman met in the Saudi city of Neom last month.

The Trump administration approved the sale of $290 million in precision-guided bombs to Saudi Arabia this week, and Israeli officials have speculated that the Saudis would seek maximum benefit from the US in exchange for normalization.

Vice President Mike Pence’s planned visit to Israel in a week and a half, which could have been the occasion to announce a new Abraham Accords agreement, has been called off, Yediot Aharonot reported.

A Prime Minister’s Office official said Pence’s visit had not been finalized.