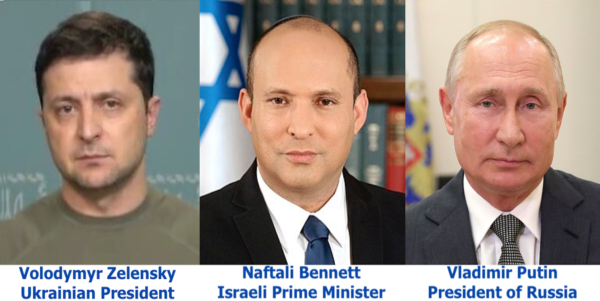 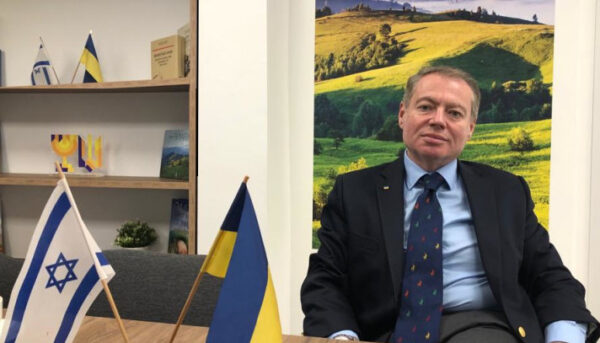 Korniychuk worried thoughts have been focused on the guns of war in his country, where his daughter, relatives and friends live. He and his staff members receive constant updates and photographs on their phones.

Israelis have been focused on the extent of their country’s public support for Ukraine and the extent to which its leaders are willing to denounce Russia’s military attack against Ukraine.

On Thursday Foreign Minister Yair Lapid condemned Russia, but Bennett spoke only of his support for the Ukrainian people in their hour of need.

“Lapid condemned it [Russia’s attack]. We are glad to hear that,” Korniychuk said. But what is more critical is the extent of the behind-the-scenes diplomacy that Israel can accomplish on behalf of Ukraine, he explained.
“That is what we value most from Israel. This is something that we believe Israel is good on,” Korniychuk said.

In the past, former prime minister Benjamin Netanyahu spoke with Russia on behalf of Ukraine, Korniychuk said, adding that Bennett had done so as well when he met with Putin in Sochi last October. 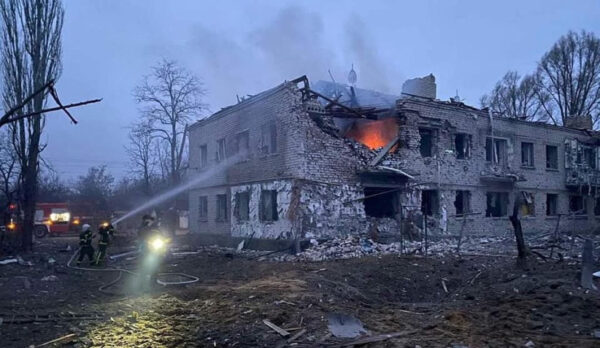 The desire to halt the hostilities is not a sign of weakness but a sign of respect for the value of human life, Korniychuk said.

“Whatever we can do to stop the bloodshed we must do,” Korniychuk said. Ukraine wants “Putin to stop, to sit over the table and to speak instead of killing our people,” he added.

“When military operations start that means that diplomacy is weak,” he explained.

“It is always good if diplomacy will win over the military aggression,” he said, adding that “there is always a compromise that can be reached.”
If not, he said, “then we will fight, that is all we can do.”

Korniychuk said he was grateful that Israel had offered to end humanitarian assistance, particularly medical aid and field hospitals.

In his conversation with Zelensky, Bennett spoke about the scope of humanitarian aid. According to the Prime Minister’s Office, Bennett “reiterated his hope for a speedy end to the fighting and said that he stands by the people of Ukraine in these difficult days.”