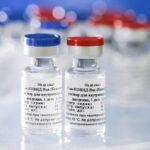 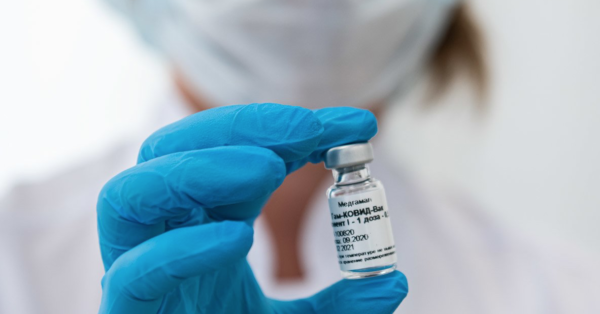 Abbas Travels To Russia To Sign Accords With Putin

Trade, economic investment and peace talks to accentuate meeting between Russian president and Abbas in Moscow

“The two leaders will hold talks concerning key aspects of Russian-Palestinian relations and their future, with particular attention on the trade, economy and humanitarian sectors,” the Kremlin said in a statement according to AFP.

There will also be “an exchange of ideas on the process of Israeli-Palestinian talks and other problematic regional situations,” the statement continued, adding that North Africa would also be on the agenda.

Putin praises the Jewish community’s  work to ‘preserve stability & consensus in the general public and actively participates in the education of the younger generation as well as charity & humanitarian endeavors.’

Putin meets with Rabbi Berel Lazar, a chief rabbi of Russia, at the Kremlin in Moscow. – Photo: Shturem.net

Putin sent the greeting on Monday, the news site shturem.net reported Thursday, after meeting Rabbi Berel Lazar, a chief rabbi of Russia, at the Kremlin in Moscow. 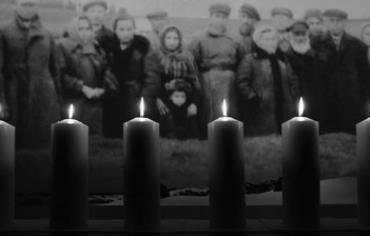 Those found guilty of the crime could be fined up to $8,300 or imprisoned up to three years. Public officials or media personalities would be fined nearly double or face up to five years in prison. Continue Reading »

With Israel’s 400 billion cu.m. worth of proven gas reserves that are eligible for export, Europe’s dependance on Russia’s gas is not about to end soon.

By SHARON UDASIN
Although a Europe seeking to diversify its natural gas sources could potentially benefit from turning to the Eastern Mediterranean reservoirs, the continent’s dependency on Russian supplies will remain for the foreseeable future, experts say.

A drilling rig in the Leviathan gas field in the Mediterranean.- Photo: Albatross

Gas exports from Israel to Europe would be “nice to have, but Europe will remain very dependent on Russian gas, and its dependence will probably grow as its own indigenous supplies dwindle,” Gina Cohen, a lecturer at the Technion’s Natural Gas and Petroleum Engineering Graduate Study Program and a consultant in the gas industry, told The Jerusalem Post on Thursday.

Abbas In Russia for $1Billion Energy Deal for Gaza

Abbas and Russian Prime Minister Dmitry Medvedev were due to sign an intergovernmental agreement that reports said included a $1.0-billion (730-million-euro) natural gas project in the Gaza section of the Mediterranean Sea.

Retired Egyptian general reports that Egypt may sign a $2 billion deal with Moscow for the purchase of 24 MiG fighter attack-jets as well as an air defense system & anti-tank missiles.

Russian analyst: Egypt will not remain a hostage to U.S. dictates forever.

In an echo of the Cold War, Egypt gave the red carpet welcome Thursday to senior Russian officials aiming to expand Moscow’s influence through military and economic cooperation with a key U.S. ally in the Middle East.

The flirtation underscores how U.S.-Egyptian

Russian calls on UN nuclear watchdog to assess danger of possible hit to Syrian research reactor that contains radioactive uranium, if “by design or by chance”.

VIENNA – The UN nuclear watchdog has received a request from Russia to assess the impact if a missile were to hit a small Syrian reactor and is considering the issue, the Vienna-based agency said on Friday. 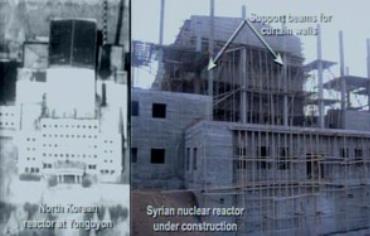 Russia said this week a military strike on Syria could have catastrophic effects if the research reactor near Damascus that contains radioactive uranium was struck, “by design or by chance”.