Vaccines Israel gave the Palestinians were given to Jordan royalty

The Palestinian Authority (PA) acknowledged on Tuesday that it has given COVID-19 vaccines to senior PA officials and to the Jordanian royal family, Kan News reported.

Kan News reported several weeks ago that the PA had transferred 200 vaccines to Jordan, but PA officials denied the report. On Tuesday, the PA “health ministry” confirmed that 200 vaccines were transferred to the office of Jordanian King Abdullah II. The move was carried out with the consent of PA chairman Mahmoud Abbas. 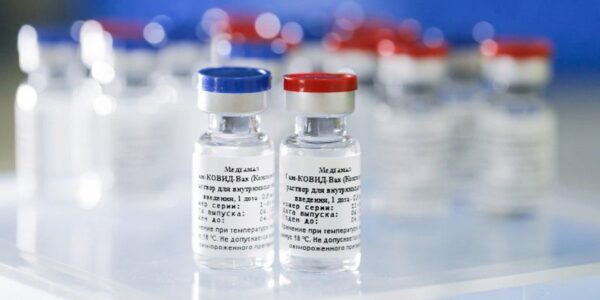 The PA “health ministry” also stated that some of the 12,000 vaccine doses received so far by Ramallah were given to PLO members over the age of 65, to cabinet ministers, to security personnel in the Muqata who came in contact with Abbas and to PA cabinet leader Mohammad Shtayyeh’s security services.

The statement was published amid growing criticism in the Palestinian Authority about the distribution of vaccines to senior officials and their associates, instead of at-risk populations.

The campaign began after Israel transferred 2,000 doses of Moderna’s vaccine and said it had earmarked another 3,000 shots for Palestinian Arabs.

Despite getting thousands of doses from Israel as well as vaccines from Russia, the PA has been critical of Israel and has accused it of holding up the transfer of vaccines.

As former Ambassador Alan Baker pointed out in a recent interview with Arutz Sheva, Israel is in no way obligated to deliver vaccines to Palestinian Arabs or to residents of Gaza.

Israeli Arabs, including those residing in eastern Jerusalem, are being vaccinated as have almost all Arabs in Israeli prisons, including terrorists.