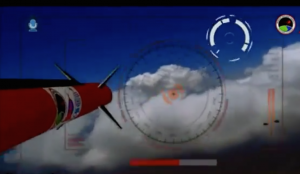 US Navy Vice Admiral James Syring, director of the Missile Defense Agency, or MDA, said discussions and negotiations continued with Israel on the David’s Sling system, which passed a series of intercept tests in April and is expected to be operational next year. 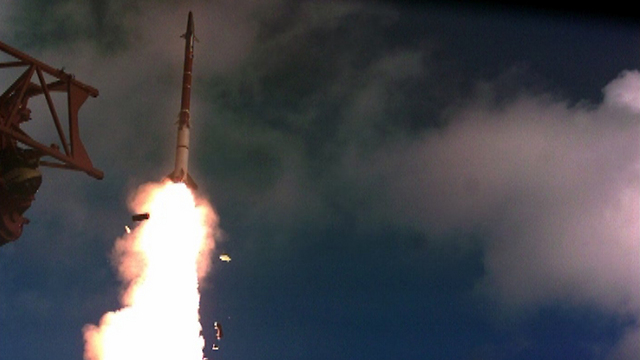 Known in Hebrew as Magic Wand, David’s Sling is being developed and manufactured jointly by Israel’s state-owned Rafael Advanced Defense Systems Ltd and Raytheon Co, a top US arms maker.

Robert Scher, assistant defense secretary for strategy, plans and capabilities, said the US government had provided more than $3 billion for missile defense to Israel for David’s Sling and other missile defense programs since 2001.

Syring said a draft agreement on co-production of David’s Sling should be reached with weeks, with a final agreement likely in several months, but gave no further details.

After that agreement was finalized, US and Israeli officials would discuss co-production of Israel’s Arrow ballistic missile defense system, Syring told the strategic forces subcommittee of the House Armed Services Committee.

Designed to shoot down rockets with ranges of 100 to 200 km (63 to 125 miles), aircraft or low-flying cruise missiles, David’s Sling will fill the operational gap between Israel’s Iron Dome short-range rocket interceptor and the Arrow ballistic missile interceptor, both already in service.

Israel has tested David’s Sling’s effectiveness in several series of trial runs. Following a successful test in May, Yair Ramati, head of the Homa Directorate at the Defense Ministry, emphasized the close US-Israel cooperation on the project.

“The trials were attended by American representatives, who are full partners in the project,” Ramati said at the time. “We have even asked for an increase in the aid budget for next year in all matters related to stocking the interceptor missiles, parts of which are manufactured here, while other parts are made in a factory in the US.”

Last month, after the deal designed to curb an Iranian nuclear program was signed, US President Barack Obama stated in writing that he intended to increase military aid to Israel, specifically mentioning David’s Sling.

“My administration is prepared to enhance the already intensive joint efforts underway to identify and counter the range of shared threats we face in the region, as well as increase missile defense funding so that Israel and the United States can accelerate the co-development of the Arrow-3 and David’s Sling missile defense systems,” wrote the president.