Akram Rajub, governor of Nablus, said that two Palestinian Authority policemen had been killed in the operation as well as two gunmen, both of whom he said were on a police wanted list. 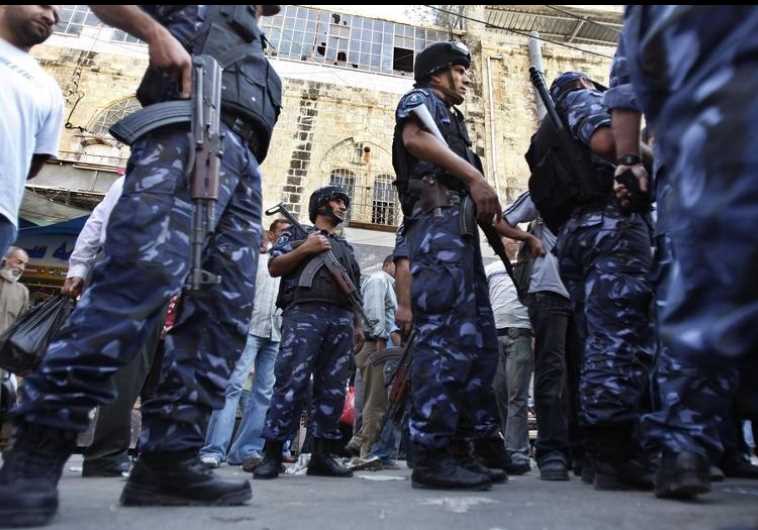 “At 6PM on Thursday evening, security forces were exposed to gunfire in Nablus’s Old City while pursuing criminals, leading to the death a number of security forces,” Damiri told Wafa, the official PA news site.

The deadly clash comes more than a month after another firefight between PA security services and gunmen in Nablus’s old city, which left two other officers dead.

PA Police spokesperson Louay Zreikat told The Jerusalem Post in July that the PA security services launched a security effort to restore security to all regions of the West Bank including Nablus.