The car carrying the five came under attack from people throwing stones, and the car was fire-bombed. 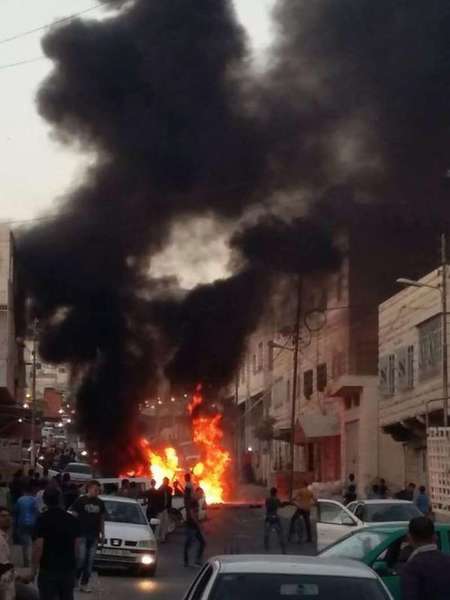 A local resident sheltered the five in his home until they were rescued by Israeli forces. A defense source said that he saved them from being lynched. Two of the tourists sustained light to moderate wounds.

Israel’s Channel 2 published an interview with one of the Americans: “We wanted to go to pray in the Cave of the Patriarchs, and on the way we found ourselves in a crowd of Arabs,” he said.

“They started throwing rocks, bricks and stones at the car and when we managed to escape they surrounded us and shouted ‘Jews, Jews’,” he recounted. “Then one of the Arabs came and said, ‘Come with me’.”

According to local Jewish residents in Hebron, the mistake occurred due to the recent dismantling of a checkpoint at the entrance to the Palestinian neighborhood.