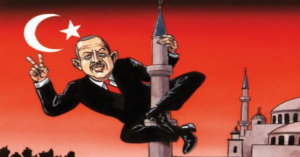 This is not because Turkey’s ruling party likes Israel; indeed, Turkey is one of the most hostile countries in the world to Israel. Turkey’s president has hosted Hamas terrorists twice this year, has compared Israel to the Nazis and has threatened to break off relations with the UAE after the Gulf state and Israel signed a normalization deal.

So why has Turkish President Recep Tayyip Erdogan and the leadership in Ankara been relatively silent on Israel recently? It appears that Turkey has been wary of provoking a crisis with Israel because of strong support from the Trump administration.

When the US president took office, Turkey reached out to his team. Turkey believed that the Obama administration’s policies in Syria were wrong and had accused the US of working with Kurdistan Workers Party “terrorists.”

However, Turkey lost out when Trump’s first national security advisor, Michael Flynn, left his job in the first few weeks of the presidency. It next turned its attention to the State Department and to Syria envoy James Jeffrey. Erdogan also became the world leader with whom Trump appeared to speak with more frequently.

Ankara was pleased when its security forces at its embassy in Washington were able to attack US protesters in 2017 without repercussions. However, Turkey was so drunk on success, having got the US to leave part of Syria in October 2019 so it could attack US Kurdish partner forces, that it didn’t expect Washington to help Israel as much as it did. 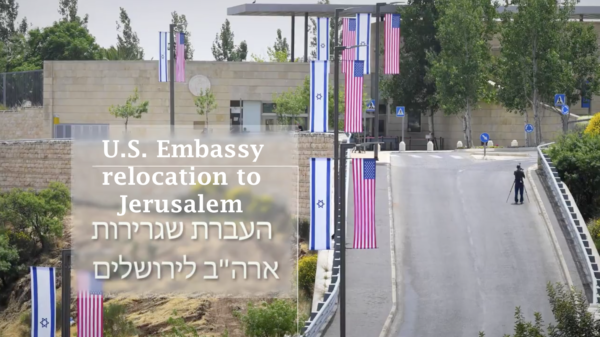 This has set up a collision course with Israel that dates back more than 10 years to the 2009 war in Gaza and the subsequent Mavi Marmara incident when Israel raided a ship carrying Turkish activists to Gaza. Turkey has bashed Israel since then and has increasingly worked with Hamas.

However, the Trump presidency appeared to tone down Ankara’s rhetoric a bit because Turkey’s currency is sliding and it cannot afford another crisis with the US. Turkey already has crises with Syria, Iraq, Greece, France, Libya, Armenia and other countries, having launched invasions and using its army and navy to bully neighbors.

In recent months, Turkey began to use rhetoric to claim that “Jerusalem is ours” and that it would “liberate” al-Aqsa. This indicates that Turkey is laying the groundwork for a renewed push against Jerusalem.

It wants to fund groups in east Jerusalem and seeks to undermine Israel’s role, potentially inciting violence or extremism in Gaza or the West Bank to push its Hamas ally.

But Turkey appears to be holding off until after the US election. Ankara has sunk its support into Trump, bashing Joe Biden and Nancy Pelosi. It also knows US Secretary of State Mike Pompeo has tired of Turkey’s work with Russia on S-400s, its cooperation with Iran and its threats to Israel and Greece. 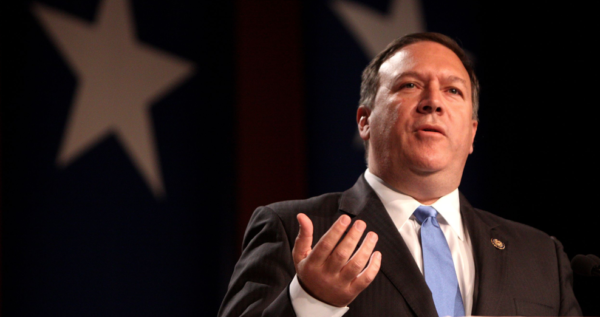 Ankara appears to think that provoking Pompeo and Trump would not be to its benefit. Briefly in April and May, Turkey even put out feelers about trying to work on some issues with Israel, apparently in an effort to slow down Israel’s rapidly emerging ties with the UAE.

The recent crisis with France may show how Turkey could engineer a crisis with Israel. In France, it resurrected a cartoon controversy to suddenly begin daily rants against French leaders. Then it mobilized the Turkish media – which is all pro-government because opposition journalists are jailed or exiled – to attack France.

The terrorist attack on Thursday also shows how Ankara was able to use incitement to create radicalization. This could be a test run for trying to leverage Hamas toward potential threats in Jerusalem or the West Bank, and it might be the case of Ankara inventing some “Al-Aqsa is in danger” provocation to suddenly lead to Turkey demanding a role in Jerusalem.

Israel saying “no” would then be a pretext for Turkey to encourage a campaign against the Jewish state. The goal would be to lead to a cycle of violence and then try to organize protests in the region and undermine Israel’s emerging ties with the Gulf.

Such a scenario is not without precedent. Palestinian factions have been divided and reticent to push a crisis with Israel. However, there have been concerns about tensions with Gaza, and a new tunnel was found last week.

It is unclear what Turkey’s role could be, but the calm before the storm might be Ankara hedging its bets on the Trump election and seeing who will be in power in Washington in six months. Turkey knows that Trump would feel betrayed if Erdogan incites against Israel.

But with Trump out of office, Turkey could begin the mobilization with Iran and other anti-Israel countries to create a crisis it hopes would be to its benefit. It has done this against Greece, Armenia, France, Egypt and the UAE already, so Israel’s recent absence from the list points in a bad direction, considering Ankara’s statements about “liberating” Jerusalem and its high-level coordination with Hamas.

Hamas plans attacks from Turkey, uses Turkey as a base for cyberattacks and also gets visas from the regime, according to reports in the UK this year.

In addition, the Mossad director thinks Turkey is a threat, and the IDF annual assessment last year concluded that Turkey was a challenge, reports indicated. Added together, the situation is precarious.