According to MK Haskel, she agreed to the BBC’s request to be interviewed about Erekat’s death, but in the briefing call she told them that he “promoted, financed, and pushed for an armed struggle against the State of Israel.” 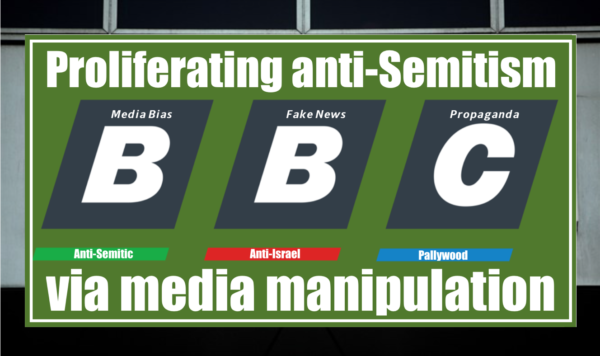 After a few minutes, she was called again by the BBC and informed that the interview with her was canceled.

“A few hours ago, they contacted me from the BBC and asked to interview me about the death of Saeb Erekat,” MK Haskel wrote on her Twitter account.

“In a briefing call with me, I explained that although in English Erekat was portrayed as a peacemaker, in Arabic he promoted, funded, and pushed for an armed struggle against the State of Israel. In his last days, too, he fought the historic peace signed between Israel and the Arab states, which have finally recognized that the obstacle to peace is the Palestinians and not Israel.

“When I went on to remind them of his statement that Israel’s position has always retreat and therefore the Palestinians can stick to their refusal, the researcher politely ended the conversation,” she wrote. “After a few minutes they got back to me and informed me that the interview was canceled.”