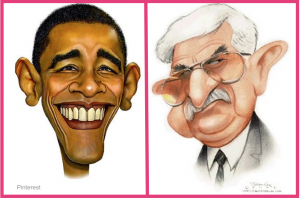 Several diplomatic sources told NBC News that the outgoing Obama administration had planned to abstain from the vote, which would have been seen as a slight to Israel.

Another U.S. official quoted by CNN said that the administration was actually debating whether to abstain or vote yes.

The White House was not considering a veto, the official told the network, but added that if the resolution is amended, American officials will need to review it before deciding how to vote.

Similarly, another U.S. official quoted by Reuters said there was a widespread assumption within the State Department that the United States was likely to abstain.

State Department spokesman John Kirby declined to say how the United States would have voted, or even to say whether a final decision had been made about how it would vote.

The vote on the resolution, which was submitted by Egypt, was postponed indefinitely after Egyptian President Abdel Fattah Al-Sisi instructed his nation’s delegation to push for a delay in the vote.

WATCH Israel’s PM Netanyahu’s plea to the United States to keep prior promise to protect Israel against unfair anti-Israel resolutions: