Israel participates in the annual celebration of the most-loved Middle Eastern treat.

In addition to being Philippines Independence Day and the start of the World Cup, June 12 also happens to be World Falafel Day.

In honor of the day honoring Israel’s national food, we’ve trawled through our archives and found seven must-read articles to help you mark the occasion.

On World Falafel Day, at least, let’s not argue over the origins of the humble dish. Let’s have a ball.

No matter where it originated, falafel is still Israel’s national food 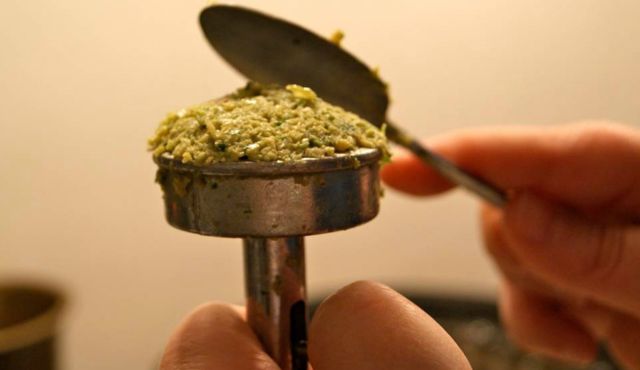 First it was the Great Hummus War, now it’s falafel. Putting food fights aside, interest in falafel is completely cross-cultural. Despite its actual birthplace, the fried chickpea treat still remains a favorite national dish. It is speculated that falafel came from Egypt or possibly India as some claim, but its popularity spread as immigrants relocated to their new countries.

Having a ball: The 5 best falafel joints in Tel Aviv 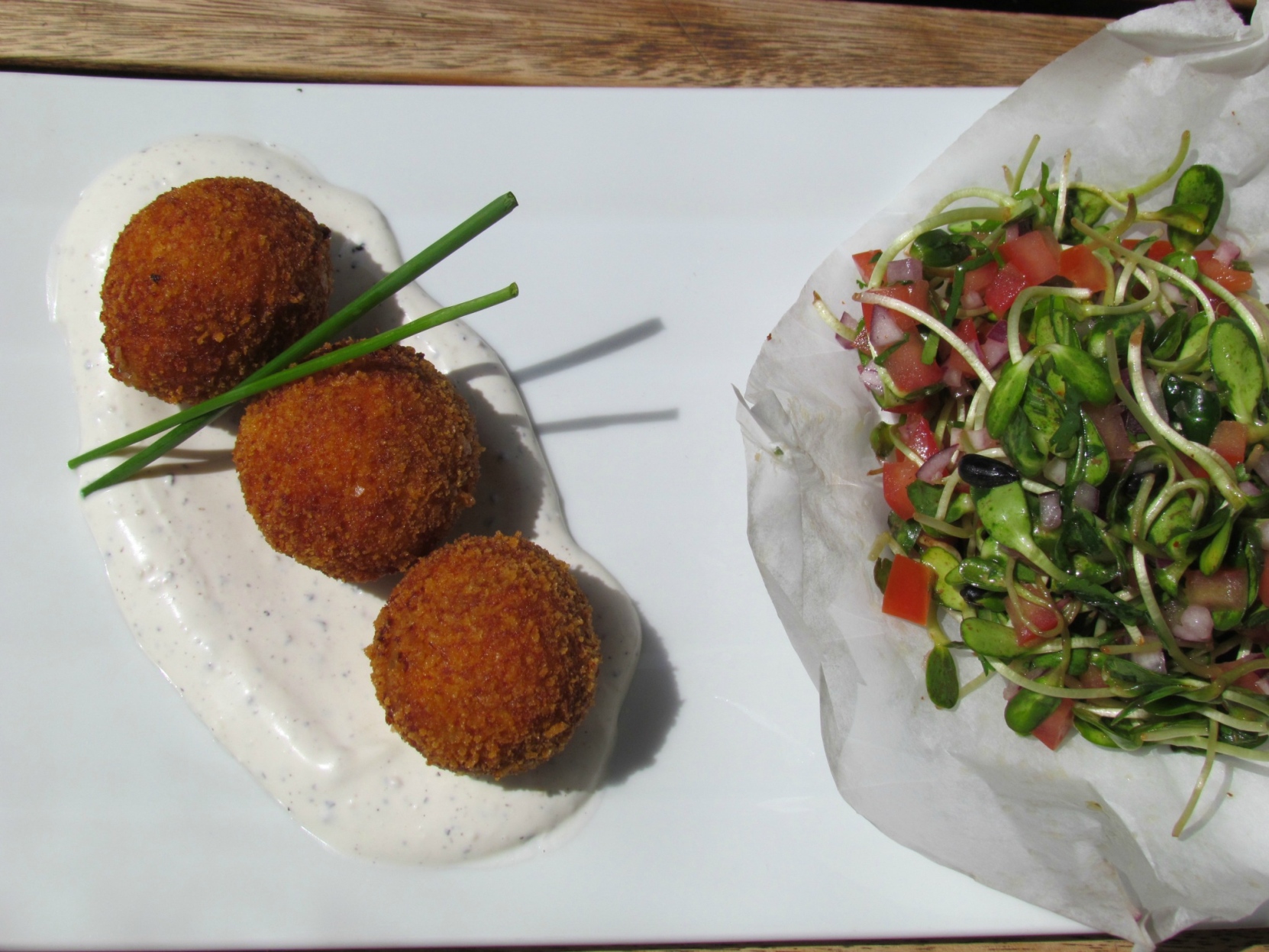 There is an obvious reason as to why falafel garners fans from all over the world. As Israel’s most famous street food, it’s readily available, cheap, and eaten by everyone. This vegetarian fast food holds an important spot in Israeli culture as the country is full with falafel eateries. Though it is nearly impossible to pinpoint where to find the best falafel, here are five falafel joints that never fail to satisfy. 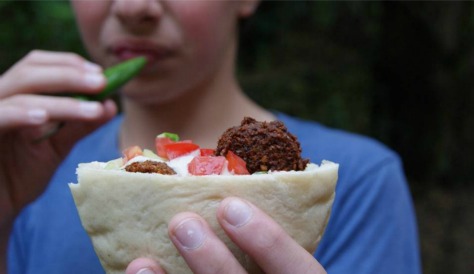 The plethora of falafel corner-restaurants in Israel is a mere indication of just how tasty this iconic meal really is. With over hundreds of variations in recipes and techniques, it is simple to experiment and make your own right at home. Here is a simple recipe for an authentic Israeli-style falafel that you can mold according to your own tastes. 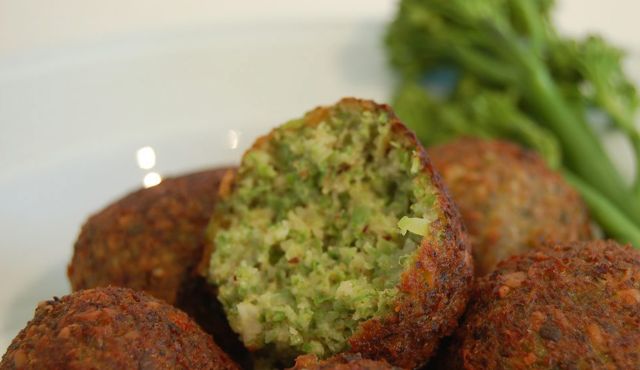 Made from ground chickpeas flavored with spices such as cumin, falafel balls are usually deep fried, leaving them crunchy on the outside and soft on the inside. Photo by Doram Gaunt

The staple meal of the Middle East cannot be missed when visiting Israel. Falafel is the ultimate symbol of Israeli cuisine that tourists must try when touring the country. The falafel ball, concocted of spiced ground chickpeas, is fan-favorite that incites the palettes of foodies and tourists alike. With the overabundance of falafel joints dispersed throughout every city, there’s no reason you should miss out on indulging in this treat. 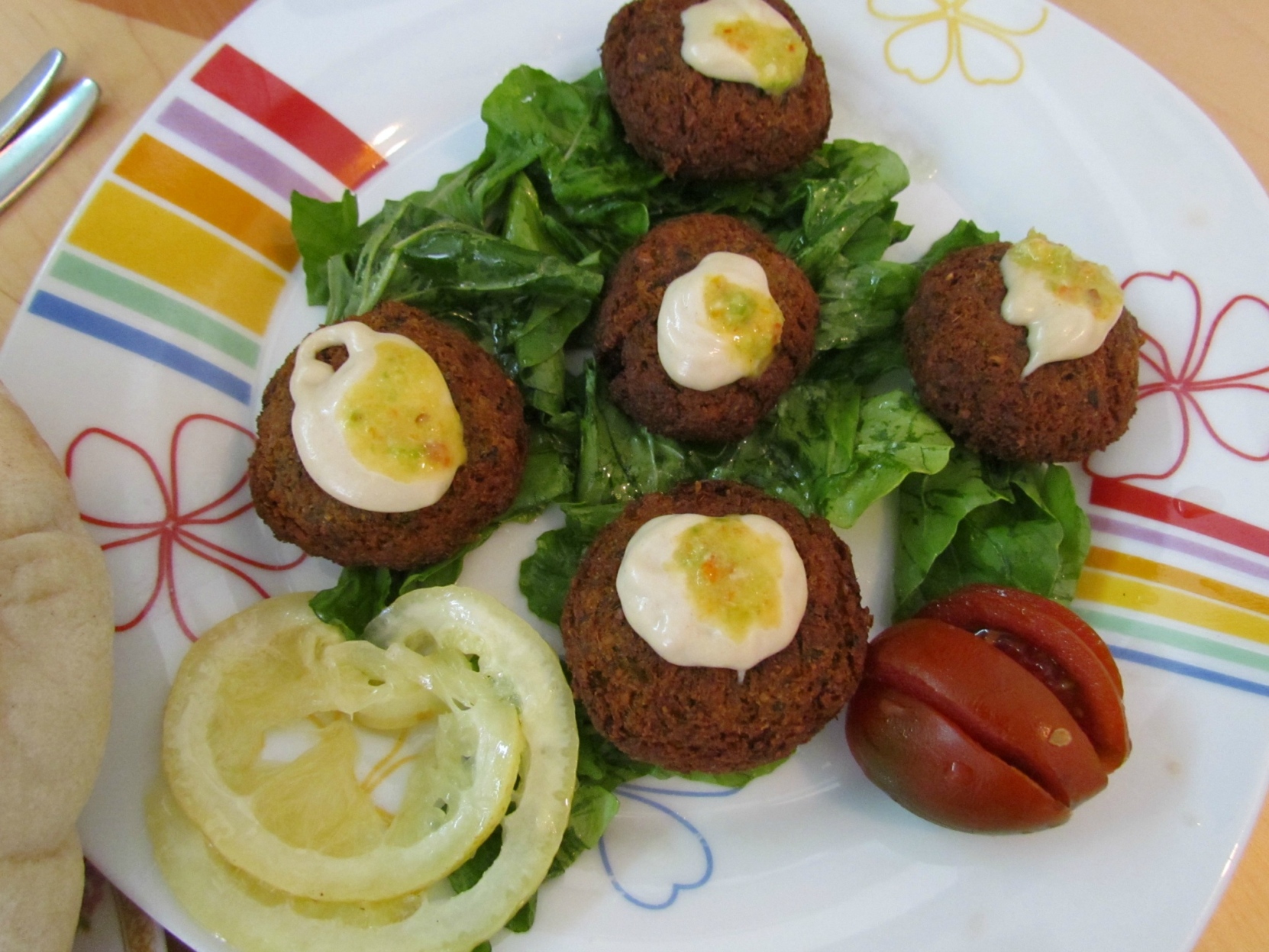 A dish from Yahaloma, in the Florentine neighborhood. Photo by Rotem Maimon

With the ever-growing popularity of the culinary creation of falafel, new innovations are constantly arising turning this humble dish into an eclectic delicatessen. Fusion dishes, featuring cooking methods characteristic of Arab cuisine, are becoming increasingly popular among Israel’s top chefs. The combination of various spices, vegetables and ingredients enable the creation of hybrid treats, such as falafel filled with French cheese.

Falafel Man, here to save the day 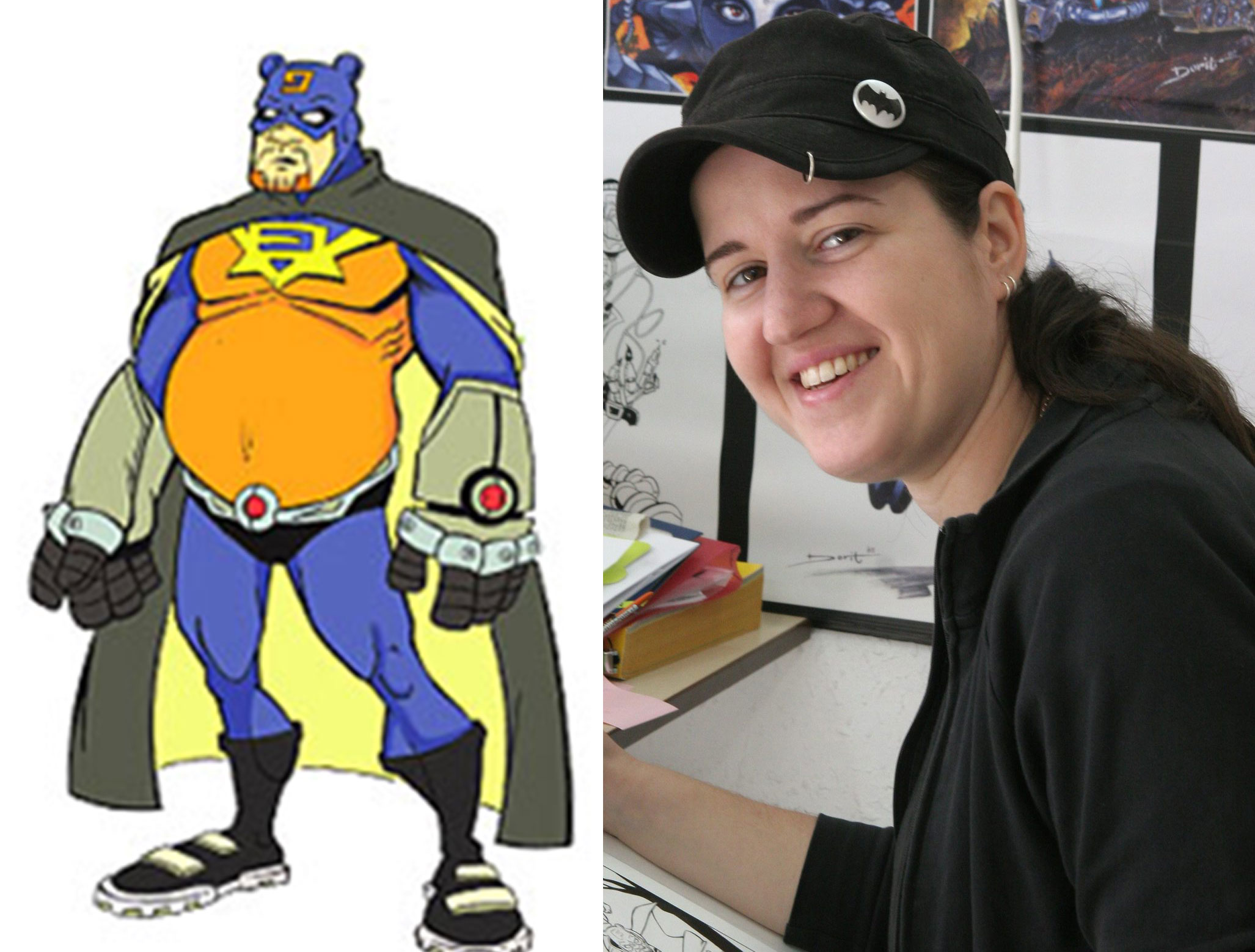 Falafel is not simply a meal to lunch on, but heroic in its own right. For Dorit Maya-Gur, falafel fueled her inspiration to create Falafel Man, a superhero and protagonist in her comic book. Just as Maya-Gur almost ignited her kitchen while attempting to prepare falafel, Falafel Man gained his powers through an incident also involving falafel. As Maya-Gur proves, falafel is not solely a tasty snack, but a dish that paves the way for countless inspirations.

The Falafel Index is a version of the Economist’s Big Mac Index tailored for Middle Eastern Countries.”

According to Forbes’ study, the shekel is one of the most overvalued currencies in the Middle East. The Falafel Index determines the value of currencies in terms of prices of falafel within the region. According to the Falafel Index, the cheapest falafel can be purchased in Gaza and the West Bank, where a mere $10 buys 17 falafels. In cities like Haifa and Tel Aviv, $10 only buys two sandwiches. However, this has yet to affect to the sales of falafel sandwiches.