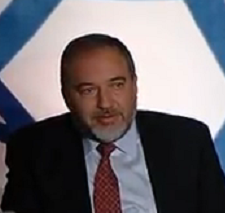 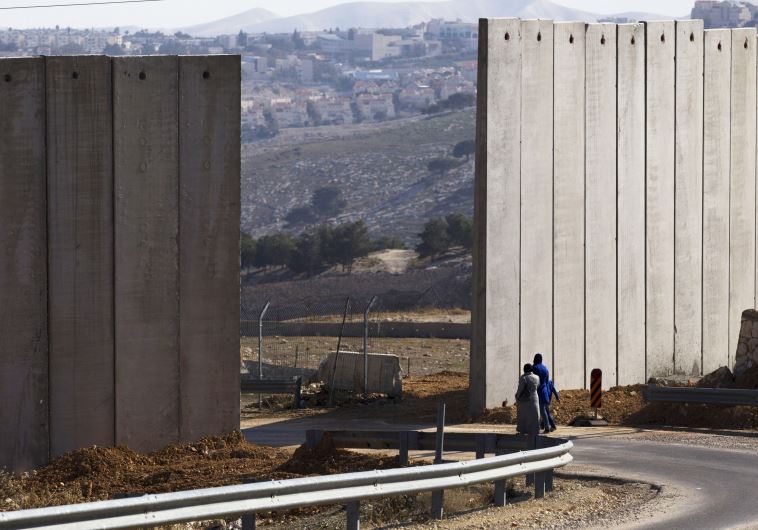 That is because what’s missing is 320 kilometers out of a 790-kilometer route. Although work on the barrier began in 2002, during the height of the second intifada, the project had ground almost to halt by 2007 based on shifting defense needs in the aftermath of the Second Lebanon War. According to the UN, only some 47 kilometers of the barrier was constructed in the last nine years. Based on that pace, the project is unlikely to be finished for at least another 60 years.

With the absence of terrorist attacks, many Israelis had imagined that the barrier had been completed. The unfinished barrier only became evident with the renewed outbreak of Palestinian violence in September of last year. And even then it took the prodding of opposition leader Isaac Herzog to truly hammer the point home.

Since then, the cabinet’s stock response to terrorist attacks has been to pledge to complete the barrier in certain areas; specifically in Jerusalem and Gush Etzion.

The word “gap” that is attached to every such promise almost makes it seem as if all that is needed are a couple of trucks to pour some cement and the problem will be solved.

After a March terrorist attack in Tel Aviv in which US citizen Taylor Force was killed, the security cabinet ordered the completion of the barrier in the area of Tarkumiya, between Hebron and Kiryat Gat. The work is set to begin on June 28.

The barrier hinders but does not stop West Bank Palestinians from infiltrating Israel. Shlomo Vaknin, who heads security for the Council of Jewish Communities of Judea and Samaria, said that IDF oversight is so lax that Palestinians are able to simply climb over the barrier in areas where it has been completed.

Likud politician Gideon Sa’ar told Channel 2 that completing the barrier doesn’t deal with the thousands of Palestinians living illegally in Israeli cities and communities. He called on the government to come up with a plan to locate those Palestinians who are already within the barrier’s boundaries.

In visiting the site of Wednesday’s attack, Defense Minister Avigdor Liberman promised on Thursday to take action and not just issue statements.

Completing the barrier means a priority shift for the IDF. And even then, it is just one step toward solving a more complex problem, which needs more than the boiler plate of pledges that the security cabinet has been issuing.