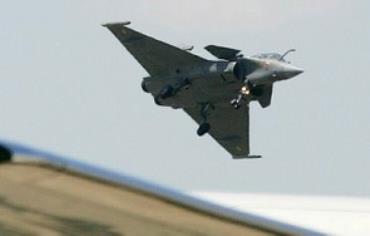 Kelly Ayotte and Joe Donnelly, who are members of the Senate Armed Services Committee, visited Israel to confer on security issues like missile defense, on which the allies have partnered.

The previous US administration signed a 10-year deal with Israel in 2007 granting it $30 billion, most of which must be spent on American defense products.

Talks on a new package were already under way, said Ayotte, a New Hampshire Republican.

“Obviously the final negotiations have not been worked out but I do not expect that our commitment and work with Israel will diminish,” she told Reuters.

Politically popular US aid to close ally Israel has held steady despite cuts to a wide range of other programs, including reducing the size of the US army to its lowest level since before World War Two and shrinking spending in Afghanistan, Pakistan and Iraq.

“I think there is understanding among the people across our country about the value of the relationship with Israel, not only just personal and friendship-wise, but also the importance of having Israel as an ally in this region,” he said.

“And so I think that the people of our country feel that every dollar spent on this is worth it, is well spent.”