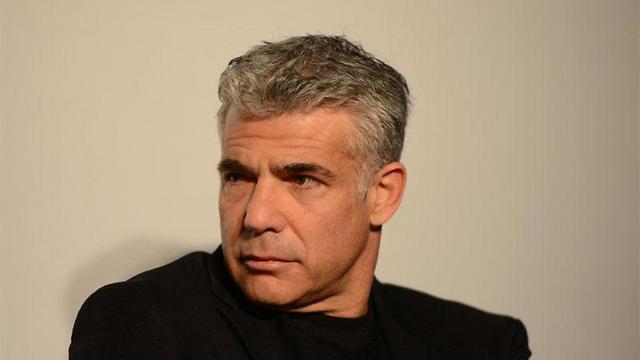 The decision was made after Channel 2 television reported Friday evening that settlements were misusing government funds. Additional information also reached the finance minister, claiming funds were illegally transferred from the settlements to Yesha (Judea, Samaria and formerly Gaza) Council.

However, a large amount of the funds (about 80%) was not used for its original purposes – security, maintenance and such – but rather was transferred in an allegedly illegal manner to the Yesha Council, which uses the money for political purposes, some of which go against government policy. The local authorities are given some 20% of the State budget, in what was defined as “pipeline toll”.

According to the Center for the Renewal of Israeli Democracy (Molad), the government has transferred NIS 148 million ($42 million) to local authorities beyond the Green Line in the past four years, under the definition of “security grant due to construction freeze”.

This sum is intended to compensate the local authorities for property tax that was not collected from houses that were not built as a result of the construction halt in 2009.

The finance minister thus instructed to immediately halt all future payments and ordered the Finance Ministry’s budget director, accountant general and legal advisor to examine the subject and submit their conclusions within one week.

The Finance Minister’s Office clarified that the money transfers in question were made at the end of the previous administration’s term.