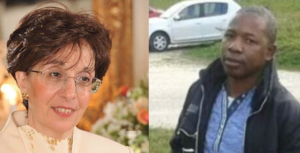 In its decision Wednesday, the Court of Cassation’s Supreme Court of Appeals upheld rulings by lower tribunals that Kobili Traore cannot stand trial in the 2017 killing of Sarah Halimi because he was too high on marijuana to be criminally responsible for his actions. 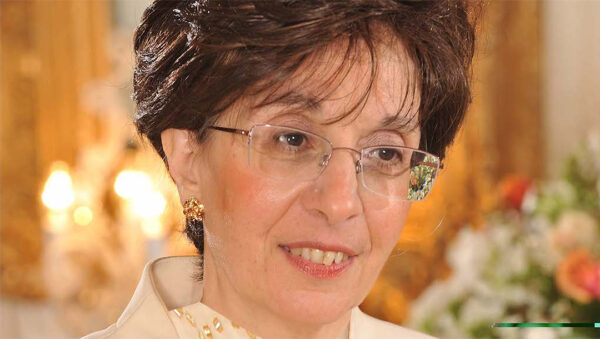 Dr. Sarah Halimi was savagely beaten before being thrown out of her Paris apartment window by stoned, antisemitic Muslim, Kobili Traore, in April 2017. (Courtesy of the Halimi family)

The handling of Halimi’s slaying has been a watershed event for many French Jews, who say it underlines the French state’s failures in dealing with anti-Semitism.

Traore broke into the third-story apartment of Halimi, a physician and educator in her 60s, shouted about Allah, called her a demon and pummeled Halimi. The intruder then threw Halimi out the window.

An appeals court said Traore, now in his early 30s, had anti-Semitic bias and that the killing was partly connected to it. But it also accepted the defense claims that Traore was too high to be tried for his actions and he was placed at a psychiatric facility.

The CRIF umbrella group of French Jewish communities called it a “miscarriage of justice.” The founder of the National Bureau for Vigilance Against Anti-Semitism, a communal watchdog known as BNVCA, said he “no longer had full confidence that anti-Semitic hate crimes in France are handled properly.”