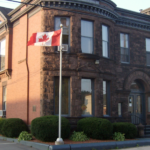 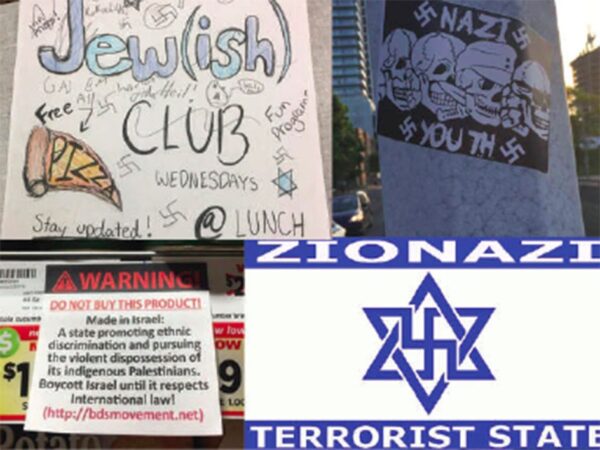 In its decision Wednesday, the Court of Cassation’s Supreme Court of Appeals upheld rulings by lower tribunals that Kobili Traore cannot stand trial in the 2017 killing of Sarah Halimi because he was too high on marijuana to be criminally responsible for his actions. Continue Reading »