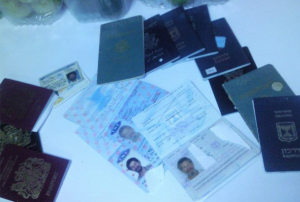 It then instructed the recipients to report any suspicious activity to their commanders.

The story reported by Yediot involved recently-released soldiers who had served in sensitive positions and were traveling to the United States. US officials questioned the veterans for several hours, then asked them to serve as informants for the US.

The IDF has not stated what prompted it to send the letter.