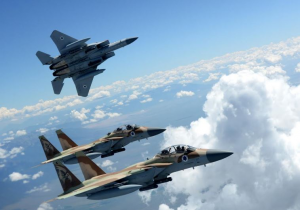 Early Saturday morning, a rocket was reported to have fallen in an open area in the Hof Ashkelon Regional Council. No injuries or damage were reported.

On Friday night, the IDF opened fire on Palestinians near the al-Arroub refugee camp, north of Hebron, for throwing Molotov cocktails. According to Palestinian reports, the shooting resulted in the death of a 16-year-old Palestinian, who died in the hospital after sustaining chest injuries, while another remains in serious but stable condition.
In total, five rockets have been fired toward Israel from Gaza and six from Sinai over the last month a half.