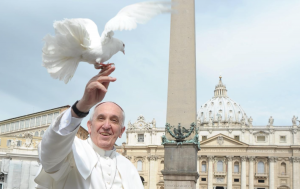 Italian authorities successfully thwarted an ISIS attack on the Israeli Embassy in Rome & the Vatican, but 2 members of the cell have left Italy & entered ISIS controlled territory.

Arrest warrants were issued for six people affiliated with ISIS on Thursday evening, four of which planned to attack the Israeli Embassy in Rome and the Vatican. 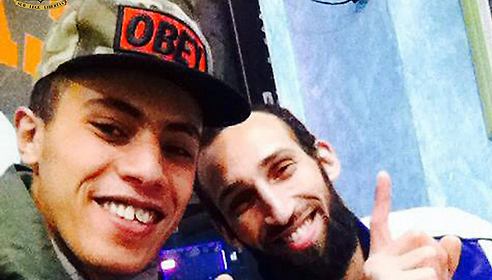 Two of the Muslim terrorists who planned to carry out an attack on the Israeli Embassy in Rome – Photo: EPA

Milan prosecutor Maurizio Romanelli told reporters that investigators intercepted communications from within ISIS held territory ordering attacks in Italy, “with particular attention to the city of Rome” and focusing on the Holy Year pilgrimage now underway.

He said the messages promoting lone-wolf attacks were “very strong, very serious and very efficient,” indicating that ISIS’s current policy is to push for attacks in locations where foreign fighters are residing “as the best way of creating terror within Western countries.”

Interior Minister Angelino Alfano told Sky TG24 “there was a serious intention to hit Italy,” and while they weren’t yet involved in the material preparations for an attack, “there was a decision, an accentuated willingness, to proceed.”

Romanelli said authorities acted quickly to close the investigation, arresting four people in the northern Lombardy region and issuing arrest warrants for two others believed to be in IS territory.

“This is a new profile, because it was not a generic indication, but an indication given to a specific person who was invited to act within the territory of the Italian state,” Romanelli said.

He said the death in battle late last year of a foreign fighter with ties to the group within ISIS territory had contributed to the radicalization process. The fighter had been expelled from both Italy in 2015 and later from Switzerland before traveling to IS territory, where he was killed. 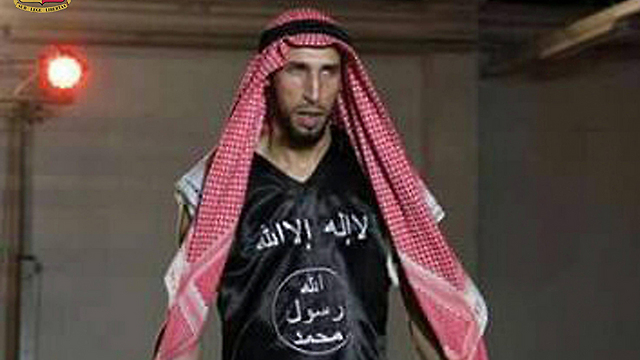 Authorities arrested the Moroccan-born man, identified as Abderrahim Moutahrrick, and his wife, Salma Bencharki, who allegedly were planning on traveling from their home in Lecco, north of Milan, to ISIS territory with their children aged 2 and 4. Romanelli said Moutahrrick had taken Italian citizenship and was an accomplished kick boxer.

Another Moroccan man who was planning to travel with them, identified as Abderrahmaneth, 23, was arrested in the northern city of Varese, prosecutors said. It was the death of his elder brother that prosecutors identified as the radicalizing event.

Prosecutors also issued arrest warrants for an Italian-Moroccan couple who left to join IS last year with three small children. Romanelli said that man, identified as Mohamed Koraichi, had become an IS fighter and had communicated the orders to carry out attacks in Italy while making arrangements for the other family to join ISIS.