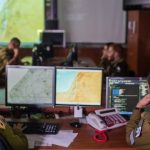 WATCH: A captured ISIS fighter with Israeli citizenship defends the Jewish State on BBC Arabic (UK), saying it “has not done 1% of what [Syrian President] Bashar al-Assad has done” to his own people.

Sayyaf Sharif Daoud, a captured Islamic State fighter who holds Israeli citizenship, told BBC correspondent Feras Kilani on BBC Arabic (UK) earlier this month that he had joined ISIS instead of the Palestinian resistance because his experience of having lived through the Second Intifada (Palestinian uprising), and living in Israel had taught him that Israel “has not done 1% of what [Syrian President] Bashar al-Assad has done.” Continue Reading » 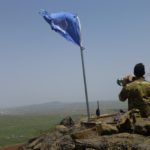 The ISIS affiliate group, Jaysh Khalid bin Walid, has held the area for several years but has only clashed with Israeli forces once. Continue Reading » 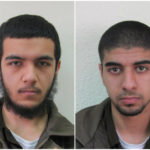 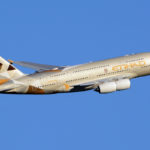 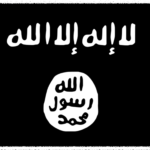 The Israeli Arab couple, Wissam and Sabreen Zbedat from Sakhnin in northern Israel, were found guilty and jailed for leaving Israel in 2015 with their three young children, to an enemy country and taking part in terrorist activities.

A court in Haifa on Thursday sentenced an Arab Israeli man to more than five years in jail for joining the Islamic State (ISIS) jihadist group.

The court said in a statement that it sentenced Wissam Zbedat to 70 months in prison and a 14,000 shekel ($4,000) fine for travelling to Syria to fight for ISIS.

The prosecution accused Zbedat and his wife, Sabreen, of leaving the country in 2015 with their three children then aged three, six and eight for Syria to join ISIS. Continue Reading » 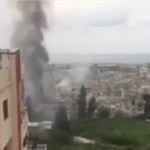 If international coalition forces were behind this attack that killed 12 and injured scores, it’ll be unprecedented, since as far as it’s publicly known, those who’ve attacked ISIS units in the Golan so far, were from Israel or Jordan.

According to the report, it is not clear whether these planes belong to the international coalition against ISIS.

The attacks were directed against the ISIS branch in the Golan, the Khalid ibn al-Walid Army, and at least 12 members of the organization were killed and many were injured.
Continue Reading »
Category: Israel News | Tags: ISIS, Syria Unrest
israelandstuffcom | April 11, 2017
No comments 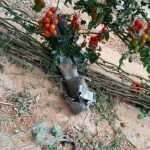