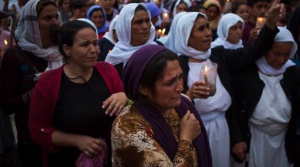 IsraAID teams are currently supporting and providing psychosocial and humanitarian support to Yazidi refugees in Iraq, Greece and Germany.

The Israeli aid organization, which works in a similar manner to the American USAID, also works with Yazidi and other refugees in Germany. Based in Berlin, they provide much needed psychosocial support and trauma care to young refugees, many of whom are unaccompanied minors. 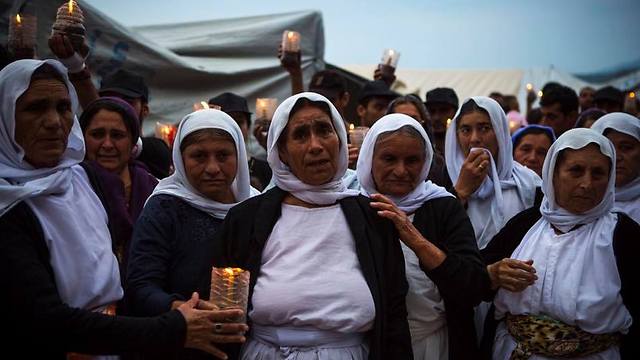 IsraAID’s focus in Germany is to assist refugees with their integration process by providing German and English language support, music and art therapy, and computer, vocational and career-development skills. IsraAID has also established ‘youth spaces’ – a safe space where young refugees can simply hang out and enjoy recreational activities.

Furthermore, the aid organization launched a strategic partnership with Microsoft Germany, creating a social innovation program where volunteers from Microsoft offer training for unaccompanied refugee minors on how to properly use Microsoft OfficeMicrosoft’s volunteers and the IsraAID team also offer courses on resume writing, setting up email accounts, and accessing online platforms to learn German. Microsoft not only provides the guidance but also the hardware.

This project is an integral part of IsraAID’s ongoing program to assist unaccompanied minors better cope with trauma, and develop self-confidence and leadership skills. 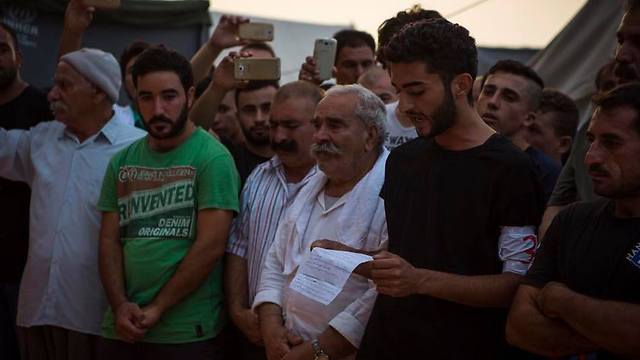 Yazidis reading out the names of he dead, caputred, and missing – Photo: IsraAID

More than 80 refugees attended the classes to date.

Following up on the success of this initiative, Microsoft requested that the IsraAID team build a long term partnership and provide similar support programs to thousands of Yazidis, Christians and Muslim refugees from Syria, Iraq and Afghanistan who are living in other parts of Germany.