The Knesset Public Petitions Committee decided on Monday that Israeli Airport Authority officials will meet with people who have been forced into invasive security checks. The meetings, which will involve Arab MKs will be part of an attempt to enlighten airport officials on the often humiliating security searches that Arabs have to go through.

Haaretz newspaper reported that the decision follows last month’s public outcry over the treatment of Ezias Elias Shehadeh, and Arab Israeli teacher who was strip-searched while flying with her Jewish students.

MK Adi Kol, chairperson of the Public Petitions Committee, said about the decision, “The possibility of meeting a person who has undergone the process is likely to engender basic sensitivity that would prevent such incidents in the future.”

Haaretz reported that the airport authority’s legal adviser Aryeh Shaham adopted the committee’s recommendation. However, he made a point of saying that the airport does not engage in any type of racial profiling. 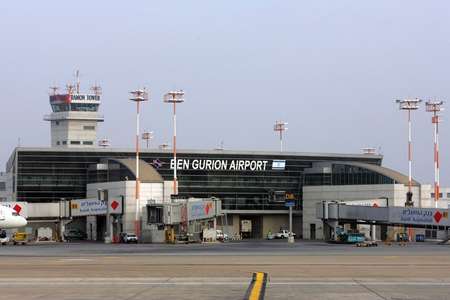 “The procedures aren’t different for this or that person, and the check isn’t based on population group,” Shaham said. He also criticized Israel’s Supreme Court of creating difficulties for the airports authority with their “strict supervision.”

Shaham also noted that “from a statistical point of view, barely 5 percent of minorities are checked.” He also claims that of the 50 complaints filed last year against the Eilat Airport, where Shehadeh was strip-searched, only 9 of them were brought by Arabs.

Yet Arab MKs are adamant that Arabs are treated differently in airport security checks.