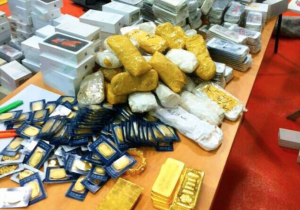 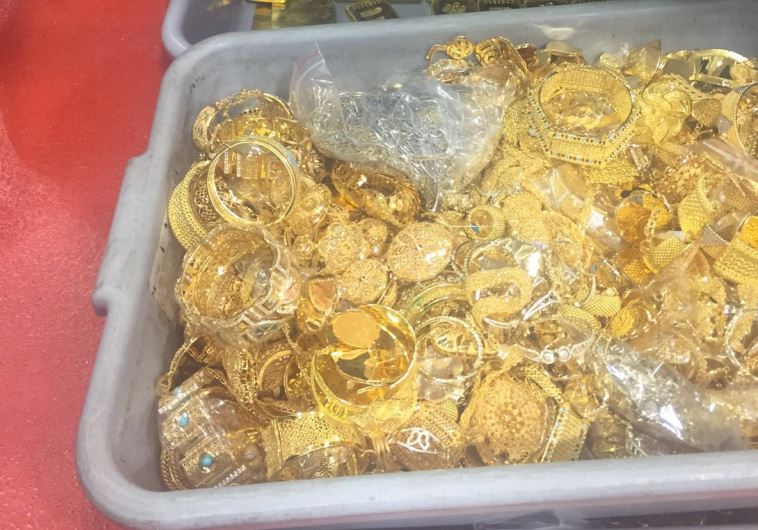 The goods were discovered by customs officials in the vehicle of the European Union representative, as the representative and his driver attempted to enter into Israel from Jordan by means of the Allenby Crossing, near Jericho. The driver is a resident of the Israeli city Atarot, of North Jerusalem.

The driver and the EU diplomat were taken into custody to be investigated by the Israeli Customs Authority. The diplomat was released while the driver was brought to court and his arrest was extended until Sunday.

The confiscated contraband has an estimated value of NIS 10 million.