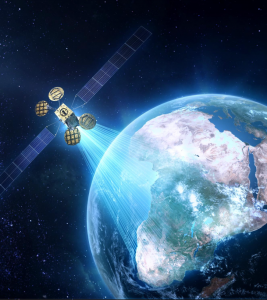 An Israeli space company, Spacecom, is developing its newest satellite for Facebook and French satellite provider Eutelsat, in a venture intended to supply free Internet to millions of people in sub-Saharan Africa.

The project is part of Facebook’s Internet.org non-for-profit initiative of providing affordable or free Internet to countries with limited or no access to what founder, Mark Zuckerberg describes as “the knowledge economy.”

The AMOS-6 satellite, successor to the AMOS-2, will be equipped with 36 beams enabling it to cover the Middle East, Central East Europe and much of Africa. It will also contain enhanced backup capabilities in order to provide the highest reliable service.

Omri Arnon, Vice President of Business Development and Strategy at AMOS-Spacecom, explained that Israel’s interest in the initiative was not merely related to economics. In fact, the decision had much to do with the vast opportunity which can be afforded to the millions of new recipients who will, in the near future, be able to explore much of the world that has thus far been closed to them.

“Connecting people that have no connectivity to the Internet is one of the fundamental challenges of our time. When people have access to the internet, they can connect with their friends, family and communities,” Arnon said.

Moreover, the satellite will enable residents of sub-Saharan Africa to reap the economic and political benefits that will inevitably be generated with access to the Internet. Indeed, Arnon stated that the Internet service would enable “access to sources of information to help find jobs, start businesses, access healthcare, education and financial services, become part of the national and global economy, and have more influence on their societies.”

Facebook’s choice of Israel as the satellite developer will come as no surprise to some, with Israel already having proved that the geographical size of a country need not reflect the innovative capacity of its inhabitants. 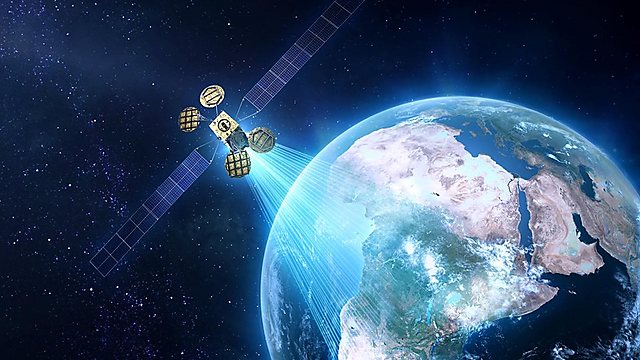 Alluding to Israel as leading international technological developer, Arnon said that Facebook’s choice of the AMOS-6 for its new initiative reflects the quality of the satellite and demonstrates confidence in Spacecom and in Israeli technology. “We are looking forward and are proud to take part in contributing to the success of this tremendous venture,” he said.

In 2015, Israel was ranked fifth place on the Bloomberg Innovation Index which tracks the highest levels of the world’s research and development. This marked a huge climb from 30th place last year, setting Israel ahead of the UK, France and the US.