The meeting, which included Defense Minister Moshe Ya’alon, Public Security Minister Gilad Erdan, Transportation and Intelligence Minister Yisrael Katz, General Security Services (Shin Bet) head Yoram Cohen, and other security officials was called in light of a recent spike in terror incidents in the capital and on 443, which is one of the major roads to and from the capital. 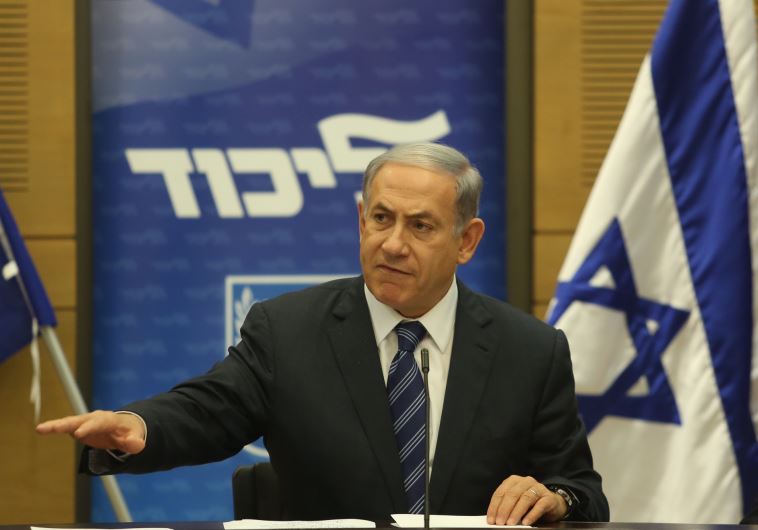 According to a statement put out by the Prime Minister’s Office, Netanyahu said that he was not willing to tolerate rock and petrol-bomb attacks on a central road to Jerusalem, or inside the capital.

“The policy is zero tolerance for rock throwers and zero tolerance for terror,” he said, legislating a minimum punishment for those offenders, “since the legal system is having difficulty dealing with juveniles” engaged in those activities.

It was agreed at the meeting that the number of security forces along 443 and in Judea and Samaria will be increased, and that observation posts and intelligence gathering means will be enhanced. Likewise, two additional border patrol squadrons will be sent to the capital, as well as another 400 police.

This is the second consultation on the worsening security situation that Netanyahu has held this week, saying at the end that the number of violent incidents needed to be drastically reduced.