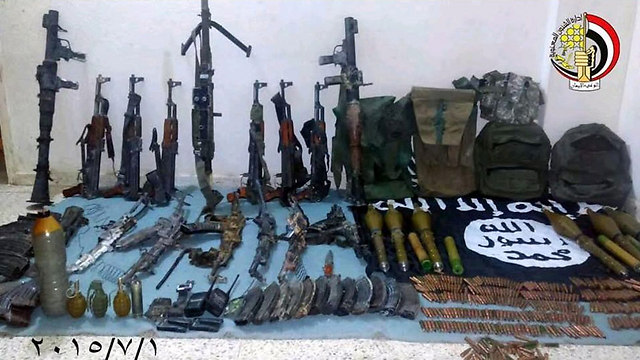 The American forces have helped marshal peace in the peninsula since Egypt’s 1979 historic peace treaty with Israel. Some 700 members of an Army battalion and logistics support unit are currently there. They mainly monitor and verify compliance, and have little offensive capability. Several other countries also provide personnel.

Egypt has battled militants in northern Sinai for years, but attacks against its military and police have expanded since the July 2013 coup of Islamist President Mohammed Morsi, with the Islamic State affiliate based in Sinai claiming responsibility for several large-scale assaults. Egypt’s army under current President Abdel-Fattah el-Sissi is trying to snuff out the insurgency.

For the United States, the fighting is troublesome, centered in the heart of the volatile Middle East near key maritime trading routes and alongside the most durable peace yet established between Israel and an Arab state. And it risks putting the so-called Multinational Force and Observers in the cross-hairs.

Armed primarily with light weapons, armored personnel carriers and similarly limited materiel, the forces lack the capacity to take on Islamic State or other militants across the sparsely populated, desert territory. As a result, officials said, the Obama administration has been conducting an “interagency review” of the US posture in the Sinai. 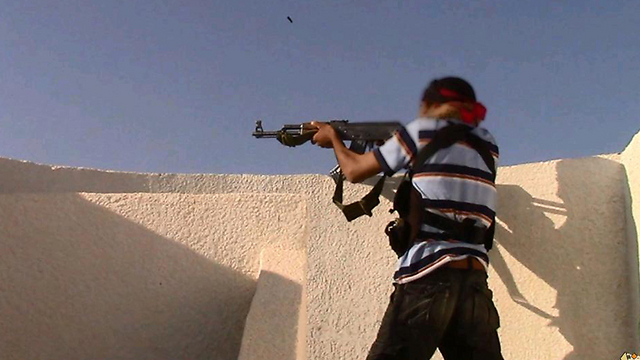 The talks have included an examination of ways to bolster the safety of the Americans there, possibly by bringing in additional equipment to better secure positions, according to senior administration officials familiar with the discussions. But the debate also has encompassed the question of bringing the US peacekeepers home, said the officials, who weren’t authorized to speak publicly on the subject and demanded anonymity.

Although the Camp David Accords, which led to the Egypt-Israel peace treaty, legally mandate the presence of the two American military units, the US can remove them — at least temporarily — if they’re in imminent danger. Still, such action could have major political implications. One official said the US does not currently believe there is an imminent threat facing the peacekeepers.

Islamic extremists may claim the US withdrawal as a victory. Regional allies already wearied by a US-led nuclear pact with Iran and America’s limited military engagement in Iraq and Syria could see any step away from the Sinai as further evidence that President Obama wants out of the Middle East. And without the US contingent, it is unlikely the Multinational Force and Observers, or MFO, would be able to sustain itself much longer.

State Department spokesman Mark Toner said the US supports the role being played by the force and was working with Egypt’s government to address the danger to American and other soldiers.

“The U.S. is concerned over deteriorating security conditions in an area of northeastern Sinai where Egyptian security forces as well as civilian and military elements of the MFO, including the US military forces stationed at the MFO North Camp, are exposed to potential risk,” he said.

Given America’s close relationships with both Egypt and Israel, one senior official said the US would prefer not to make changes to its posture unilaterally.

Relations between the two US allies have warmed markedly under el-Sissi, and the two have a close security partnership. Israel has waived provisions of the peace treaty several times to allow more Egyptian forces to move into the Sinai to fight extremists, and officials have sometimes lamented that the multinational force is neither trained nor equipped to help take on the threat.

Despite the improved ties, however, the American force is still seen by both sides as an important reassurance.

An Israeli embassy spokesman in Washington said the force contributes significantly to “stability and security for the region.”