Tag Archive for US Army 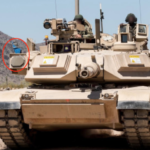 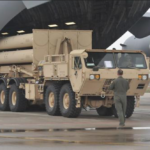 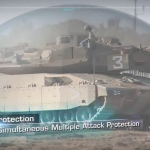 With the air defense’s parts of the exercise already complete, the two armies have now moved to ground operations. Continue Reading » 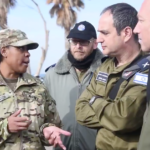 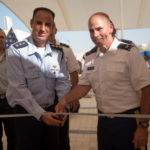 The base will serve dozens of U.S. Army personnel serving in Israel and is the first permanent American base on Israeli soil. Continue Reading » 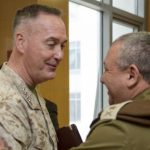 Myth: Israel is the largest beneficiary of US Military Aid – By Prof. Hillel Frisch

Countless articles discrediting Israel (as well as many other better-intentioned articles) ask how it is that a country as small as Israel receives the bulk of US military aid. Israel receives 55%, or $US3.1 billion per year, followed by Egypt, which receives 23%. Continue Reading » 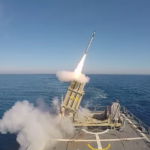 The US Army has its eyes on purchasing the Tamir missile, used in the Israel’s Iron Dome Missile Defense System, to incorporate it into Europe’s air defenses against any possible future Russian expansion.

The United States has tested the short-range interceptor missile used by Israel’s Iron Dome system with a view to incorporating it or a future American counterpart in European-based air defense against Russia, a US Army general said on Monday. 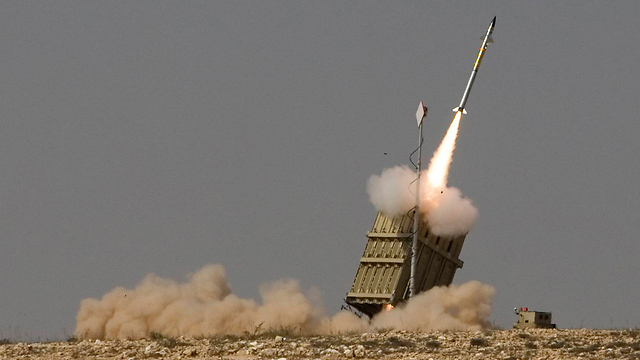 Developed with funding help from Washington, Iron Dome has had a 90 percent shoot-down rate against Palestinian rockets, Israeli and US officials say. Continue Reading » 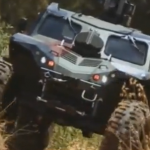 The US Army chose Israel’s Iron Fist Active Protection System for its armored personnel carriers, designed to detect and intercept a range of incoming missiles and rocket-propelled grenades for light-to-medium-weight APCs.

The US Army has chosen Israel Military Industries to provide it with an active protection system for its armored personnel carriers in a dramatic development for Israel’s defense export market.

The system will be installed on APC rooftops.

It will use a combination of a radar and an electro-optical sensor to detect and intercept a range of incoming missiles and rocket-propelled grenades, IMI corporate vice president of marketing Avinoam Zafir told The Jerusalem Post on Monday. Continue Reading » 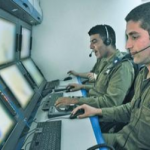 For the first time on American soil, the US Army successfully used Israel’s Rafael made Iron Dome to shoot down a targeted drone.

The US Army this week carried out a first successful trial of an interceptor air defense missile, made by Israeli defense company Rafael. 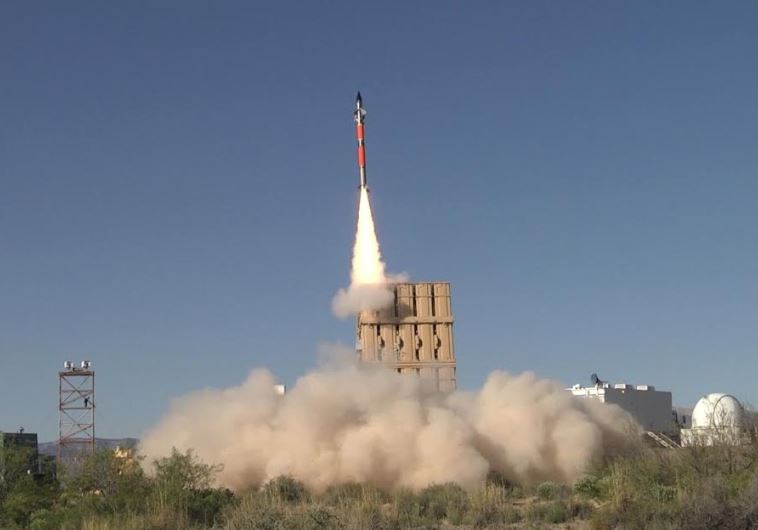 Trial of the Iron Dome system in the US. – Photo: RAFAEL ADVANCED DEFENSE SYSTEMS

Rafael Advanced Defense Systems said the US Army fired the Tamir interceptor – which is used by Iron Dome batteries in Israel to shoot down Gazan rockets – at a target drone.

“This is the first time that a trial of the Iron Dome interceptor against a drone target was held on US soil,” the company stated.